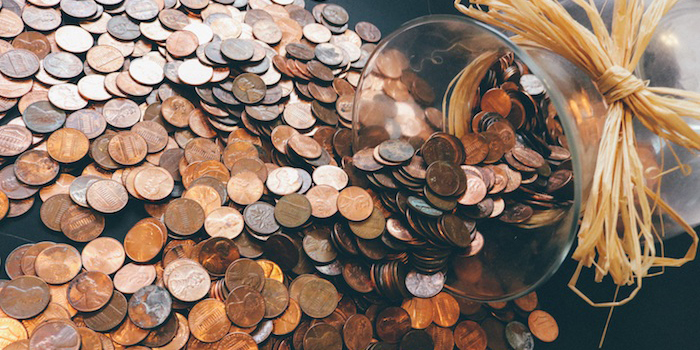 Canada could learn it pays to invest in gender parity, a venture capital fund zones in on women entrepreneurs, and corporations with female board members see higher returns. Here are this week’s top reads for women and money from around the web. 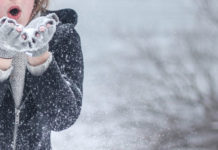 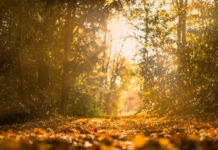 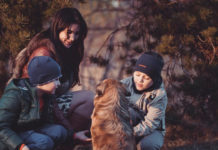 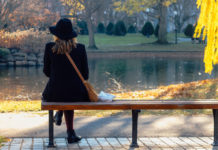 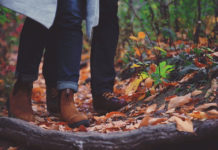