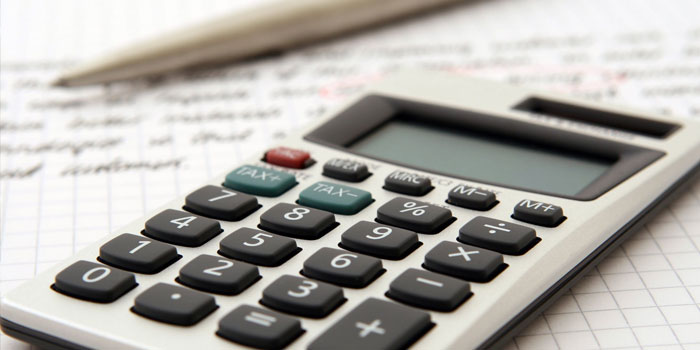 Tax-Free Savings Accounts (TFSAs) have been touted as a great vehicle to save for the long term, while sheltering and protecting your gains from tax — but beware —they can carry risks and penalties for those who run afoul of their rules.

Indeed, TFSAs are registered accounts – so if you got outside your contribution limits, use it like an ATM too often or fail to educate yourself on the specific rules for American residents or U.S. stocks and the taxman may come knocking.

But fear not, say advisors – all it takes is a little education and awareness to stay on top of your TFSA game. Here are a few common TFSA traps and ways to avoid falling into them:

Overcontribution: As the Ontario Securities Commission’s Get Smarter About Money site notes, over-contributing to a TFSA is one way to break the rules.

Those who contribute more than their yearly allotment, (in 2018, this is $5,500, but the government may announce an increase; also, you can carry over any unused contribution room from previous years), will pay a 1% per month penalty on the excess amount until they remove it. If the over-contribution is deliberate, a 100% tax will be levied on any gains or income on the excess amount.

One way to avoid putting too much into your TFSA, says Christine White, a money coach with Money Coaches Canada, based in Whitby, Ont., is to automate contributions — take a certain amount off each payday, make that contribution and forget about it.

Ultimately, says Pina Kitagawa, senior financial advisor at Kerr Financial Group in Toronto, it’s up to TFSA holders to understand their own contribution room, and keep track of their contributions and withdrawals. Although the CRA does keep tabs on your TFSA activity, she says, their data is only accurate as at January 1.

As Kitagawa notes, dividends from U.S. stocks will be subject to at-source withholding — as much as 30%, reduced to 15% if you file a special form called a W-8BEN. “The U.S. recognizes the RRSP as a tax shelter environment, so they actually don’t have that at-source withholding. So you can hold that in an RRSP or a non-registered account but we don’t recommend that you hold a U.S. stock in a TFSA or anything generating foreign dividends in a TFSA,” says Kitagawa. Similarly, she says, for U.S. individuals living in Canada, income in a TFSA does have to be included on a U.S. tax return as income.

Moving? Individuals who are leaving Canada can hold a TFSA and can contribute in the year that they’re leaving, as well as when they come back, says Kitagawa. Leave the TFSA alone while you’re out of Canada, however, as there are penalties associated with contributions while you are a non-resident.

Frequent trading: As opposed to an RRSP, one of the ‘traps’ of a TFSA is that is almost too accessible, says White. But in spite of its name, she adds, this is not a traditional ‘savings account.’

“I see people taking money in and out of them too frequently and it’s not really supposed to be used for that, it’s supposed to be for medium-term or even longer-term retirement savings.”

In addition to making it difficult to keep track of contribution room when you’re frequently in and out of the TFSA, White says the other consequence is that you’re not getting the value of the tax-free savings account — your money isn’t compounding and growing.

Spousal contributions:  Although individuals can technically contribute to their spouse’s or adult child’s account, as Kitagawa explains, the account holder is the only person permitted to actually make contributions, withdrawals and determine how funds are invested.

While you can provide your spouse with funds in their non-registered account, they will have to take the money from that account and contribute to their TFSA themselves. 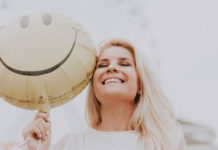 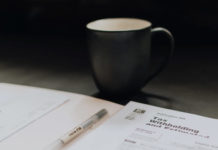 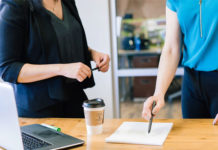 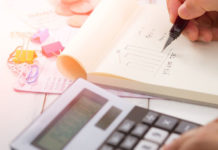