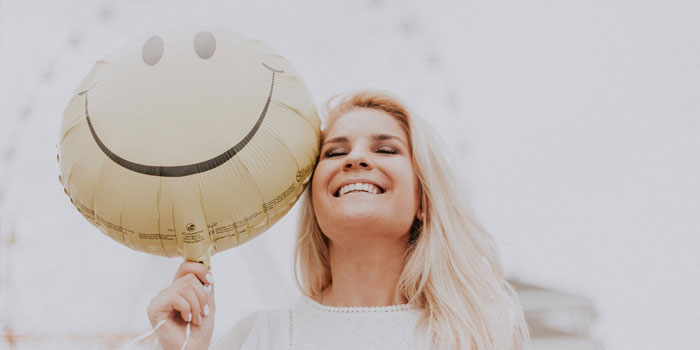 It’s tax season again and, as with every year, there are changes. Here are a few new developments that may be worth taking advantage of on your 2019 return…

Home Buyers’ Plan: As announced in the 2019 budget, effective March 19, 2019, the government has increased the maximum that first-time buyers can withdraw from their RRSPs to purchase a home under this Plan.

“The Home Buyers’ Plan allows potential first-time homeowners to withdraw $35,000 from their RRSPs, an increase of $10,000 from last year,” says Rachel Whitlock, a bookkeeper with SheDo Tax in Hagersville, Ont. “This gives a lot of people a nice chunk of change to top up their down payment.”

Individuals who take advantage of the plan have 15 years to pay back the amount withdrawn, says Hamilton, Ont.-based CPA Susan Ivanovics, but need to be aware of the requirement to designate a certain amount of their yearly RRSP contribution towards the repayment.

For withdrawals made after 2019, the government has also expanded the definition of who is considered a first-time homebuyer under the plan, to include those who have been through a marriage breakdown or separation in the last four years, and have been living apart for at least 90 days.

According to the Canadian Taxpayers Federation (CTF), the federal basic personal amount will increase again in 2020 to $13,229, and will continue to climb over the next four years until it reaches $15,000 in 2023.

Climate Action Incentive: Another change that may add to your refund, is the Climate Action Incentive, introduced for the 2018 tax filing year as a refundable tax credit aimed at compensating individuals in certain provinces (Ont., Man., Alta., Sask.) for their costs resulting from the federal carbon pollution pricing system.

In the 2018 tax year, a family of four in Ontario received a $307 refundable credit, which has increased to $448 for the 2019 tax filing season, with an additional 10% for those living in rural or small communities.

Changes to Maximum CPP/EI Earnings: The maximum amount of pensionable earnings that can go towards the Canada Pension Plan (CPP) also increased in 2019 to $57,400, from $55,900. Employment Insurance (EI) maximum annual insurable earnings have also increased to $53,100 from $51,700, while the EI tax rate will drop from 1.66% to 1.62% for employees. These changes will continue for the 2020 tax year.

Tax Credits for Digital News Subscriptions: For those planning ahead, the government has also announced a new non-refundable tax credit of up to $75, allowing individuals to claim subscription expenses to qualified Canadian journalism between 2020 and 2024.

The Big Picture: It’s important to consider broader strategies to maximize your tax return. For example — be sure to file your return by April 30 to avoid penalties and interest.

As Ivanovics says, late filers will be charged a five per cent penalty on the balance owing and an additional one per cent of the balance every subsequent month.

“Some people put their taxes off because it’s stressful,” she says. “But the consequences of that are penalties and interest. So, by paying on time, you can save money.”

Also, aim to make your RRSP contributions by this year’s March 2 deadline.

“As a tax practice, [RRSPs are] probably one of our biggest suggestions when people are looking to maximize their income tax refund,” says Whitlock.

“Not only are you going to get about $750 of refundable tax credit added to your income tax, your net income also moved down a tax bracket which moves you up when it comes to government credits,” she says.