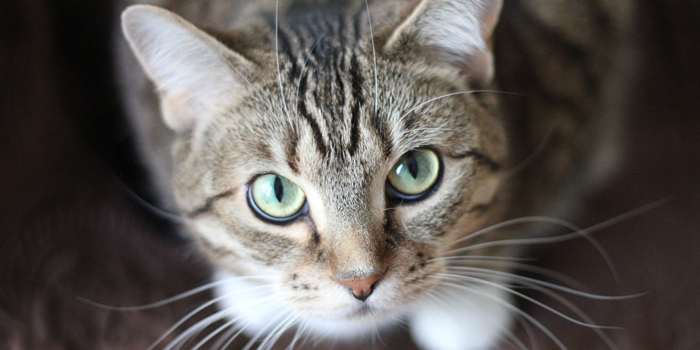 Whisker fatigue? I think we can all agree that Brooklyn-style beards have become super boring, but that’s a story for another day.

If you have a cat, or know a cat, then you’ve witnessed the effects of “whisker fatigue” – a condition in cats caused by an overstimulation of the proprioceptors at the end of their vibrissae. Simply put, cats get stressed out, distracted and fearful when their ultra-sensitive whisker tips are bombarded with too much information, from vibrations in the air to the sides of their food bowls (*pro tip: cats prefer plates). They can’t eat, can’t sleep, and their weird cat behaviour just gets weirder.

Perhaps you’ve felt this way yourself. As an equity investor, you’ve likely lost sleep, lost appetite and felt driven to distraction wondering whether your portfolio will rocket or plummet every time a certain President makes a tweet. Market volatility is far more radical this year than last. CNNMoney’s Fear & Greed Index has been in Fear or Extreme Fear territory for most of 2018.

The more exposed you are to daily (or hourly) market vicissitudes, the more your whiskers will twitch. You may feel compelled to urgently take action or you may be paralyzed. You may panic with the fear of holding a stock dropping faster than beads of sweat on Mark Zuckerberg’s forehead as he prepared to face a congressional inquiry. (Did you sell Facebook or did you hold?) Or, there’s the fear of selling a stock only to watch it reverse and go higher. (Facebook shares spiked 7% on the day of the hearing). Or FOMO – fear of missing out on a stock that keeps soaring to new highs. Naturally, there are many fears when it comes to money, investments, and one’s life savings.

The phenomenon of struggling with too much market information is not new – it’s what economist Fischer Black famously called “noise”. He devised the Black-Scholes model of options pricing in order to capitalize on volatility and emphasized that “noise” is irrational behaviour in the market based on fear and anxiety rather than fundamental changes in the market or in a stock.

Yet research consistently shows that for long-term investors, staying invested and riding out volatility is the most lucrative strategy. Philip Fisher, the investment guru that influenced Warren Buffett, famously advised that if you’ve done your research and you’re holding a solid company, then the best time to sell a stock is “almost never.”

The Economist once cited a study of horse-racing handicappers who were given “varying amounts of information when ranking horses. The more information they received, the more confident they became about their answers. But the success of their predictions was actually worse when given 40 pieces of information, than when given five.”

It’s not only about taking the long view— markets go up and down, but over the long term, they go up—it’s the perspective one gains by creating some distance from the rushing torrent of financial media. “Markets look a lot less efficient from the banks of the Hudson than the banks of the Charles,” Fischer Black sagely advised (The Hudson surrounds Manhattan, while the Charles ambles past the office windows of academics at Harvard, Boston U and MIT).

In other words, sometimes going with the flow means letting the flow pass by while you serenely observe. Also, get your cat a plate, please. 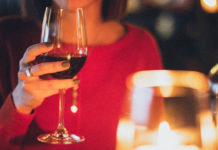 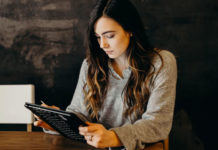 Fear Factor: Is ‘Imposter Syndrome’ Getting in Your Way? 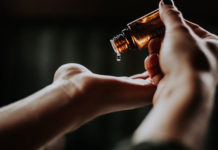 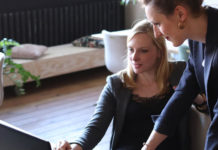