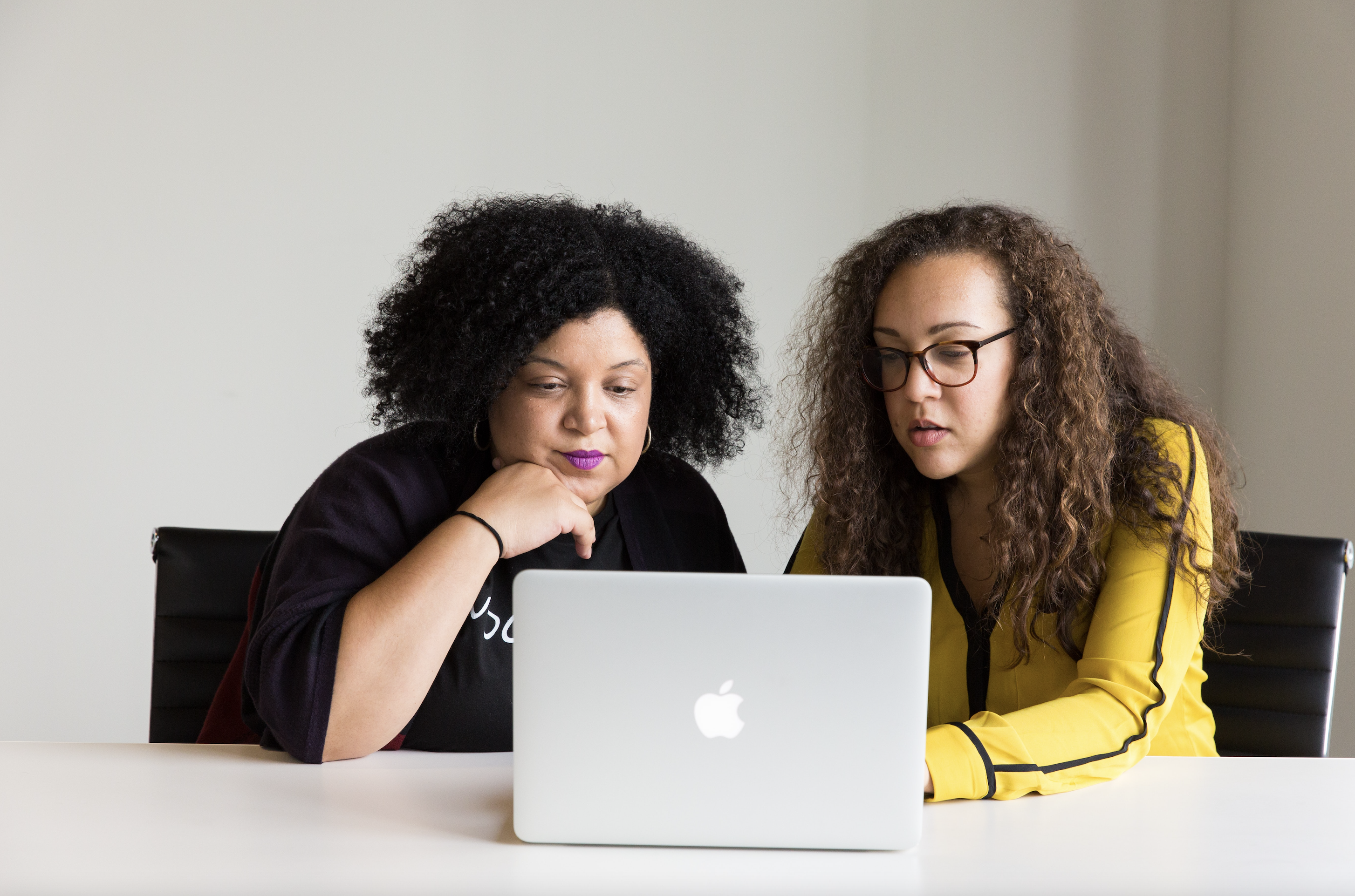 The term neurodiversity refers to a person on the autism spectrum. These individuals may have a different way of thinking and doing things then a person not on the spectrum (also known as neurotypical). In some cases neurodiversity can be seen as a barrier to getting hired. But new studies show employers are missing out on talented individuals when they don’t include neurodiverse persons on their team.

A British study finds due to negative stereotypes neurodiverse people struggle to find work. The study from Cambridge University in England found only a small segment of neurodiverse individuals in Britain are finding meaningful work as adults.

As well employers may not understand what it means to be on the spectrum. They may place neurodiverse workers in roles or in an environment not suited for them. For example in an office that is to noisy, or in job where the scope of work is not clear. The study calls this a tragedy, because neurodiverse persons have a unique perspective to offer.

Minni Ang is a software developer in Ottawa. She says she is level one on the autism spectrum.  Ang says she was diagnosed later in life as an adult, but once that diagnosis happened she said she understood so much more about herself. The mother and wife says she has worked her whole life to be better understood.

“What I can tell you is that the way my brain works is not the same as the way your brain works,”Ang says.

Here is how she explains how she processes information around her.

“Instead of having filing cabinets in my brain. I have a lot of bouncing rubber balls and packets of information are on those rubber balls. It’s hard to capture them and to see what’s in those packets of information. So unlike a person who can go into their back storeroom (of their brain) and pull out something from a filing cabinet and look at it, I have to catch this ball that’s bouncing around first, and then I have to examine it,” says Ang.

She says being autistic gives her some abilities neurotypical persons may not have. For example she is able to retain a great deal of information. She says this can sometimes be overwhelming, but also an advantage, as she can tap information that she needs when she needs it, as long as the environment to do it is conducive to her autism.

“I was hired under the autism at work program and one of the things they did for the first time is they gave me a pair of noise cancellation headphones, which is cool, because that’s exactly the kind of accommodation that you need. Because if you want to focus on what you’re doing, you have to filter out that noise somehow,” she says.

The study from Cambridge University is hoping to change the way society views autistic persons like Ang. It says autistic persons continue to be stigmatized and only 16 per cent of autistic British adults are working in full time paid work.

The study finds autistic persons tend to be good at pattern recognition and relentless experimentation. Often they have more patience to test over and over and to think outside the box.

Alan Kriss CEO of Specialisterne Canada. Specialisterne focuses on growing the employment market for people on the autism spectrum. Kriss says diversity is the key for a company’s success and that includes autistics hires.

“There’s such a massive untapped pool of people out there who we aren’t, including in the workforce. And we just don’t know and don’t have enough experience to know what we’re missing by not engaging with those with that group of people.”

Kriss adds, “People who are on the autism spectrum, often bring a significant and varied set of perspectives and ways of solving problems that other others in our population don’t have.”  Keith Isaac agrees with Kriss. Isaac is Vice President of capital markets risk management at TD Bank. He has hired almost 50 people at the bank recruited through Specialisterne. Employees just like Ang.

Isaac says the process is different as there is no one-on-one interview. Instead workers are hired and put into a workshop to see what they can actually do.

“We don’t meet them until two weeks into that onboarding. They are put into a cohort, to work on a project. Then they come in they present the project and you are blown away by what you see,” Isaac says.

There is an option for them or the candidates to walk away from the job after the workshop, but that has never happened.

“How many times have you walked out of a meeting and thought, I think I understand what they want for me, but I’m not totally sure. Because they implied it was an implication, it wasn’t a direct a direct ask,” he says situations like this have to change to make sure an autistic employee understands what’s needed from them. Isaac believes making these change will be good for all employees as communication will become overall more clear

One of the most high profile examples of an autistic person making real change is climate activist Greta Thunberg. A teenager who is challenging world leaders to be more environmentally friendly. She says her autism helps her think differently on how to get her message out.