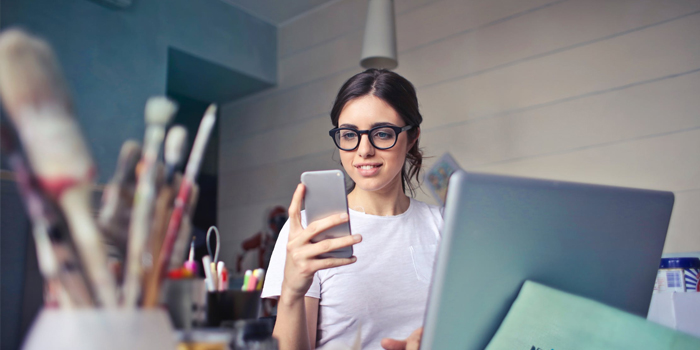 It all started during Super Bowl weekend. I was minding my own business reading about the personal lives of Tom Brady and Gisele Bundchen on Twitter, when I saw the tweet. Lady Doritos, what the what?

Once I realized this wasn’t the name of Kylie Jenner’s new baby, my mind immediately went to Bic Pens for Her. My second thought was, wait a tic, isn’t the CEO of Pepsi (owner the Doritos brand)…. a woman? How could Indra Nooyi let this happen?

The interview with Ms. Nooyi sadly confirmed that she and Pepsi have some pretty weirdly gender bound ideas when it comes to snacks. So, when my editor assigned the story of “Should Women Have Their Own Banks and Investment Firms?” my initial reaction was hella no. Lady Banking? Chequing for Her? Grrrrrrl GICs? OMG, no.

Lisa Kueng, an author and executive director of Invesco Consulting, gave a presentation to RBC Wealth Management and discussed gender marketing.  “The worst thing you can do with a female client is ‘shrink and pink’ – take a financial plan for a male client and make it smaller and pink for a female client,” Keung says. She supplied trite examples such as: “Think of your investment portfolio as the little black dress in your closet – it’s versatile and looks good in every season!”

Certainly, no one enjoys being patronized. Yet from 1966 to 1982, Bank of Montreal did in fact have a downtown Montreal branch exclusively for women with a minimum of $2,000 in assets. The goal was to help women feel at ease while discussing financial matters. “Le Salon” was elegantly styled with pink rugs, antique furniture – and a male branch manager.

Times have changed, but not enough. Women still cannot be assured of receiving equal respect in almost any situation. We are treated differently during our workday, in terms of career advancement, in our daily purchases and at the bank when exploring investments, mortgages, credit cards and loans.

Furthermore, according to the International Finance Corporation a sister organization of the World Bank, women-owned entities represent over 30% of registered businesses worldwide. Yet on average only about 10% of women entrepreneurs have access to the capital needed to grow their businesses.

An IFC-McKinsey study found that “unfavourable business and regulatory environments are among the barriers that still impede women entrepreneurs from accessing finance…. resulting in a credit gap of approximately $320 billion.” Goldman Sachs similarly estimates a $285 billion credit gap specific to women-owned small and medium sized enterprises.

So, when it comes to money, women earn less, have lower net worth, less access to credit, pay higher rates, and we have to make our money stretch further, for longer. Maybe it’s realpolitik, but the case for gender finance begins to make sense.

An aesthetically pleasing office… with a good espresso machine and a smart banker who can actually get a woman’s money working for her instead of the other way around… perhaps Le Salon was merely ahead of its time.

As long as the rug isn’t pink, you can colour me converted. 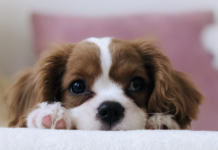 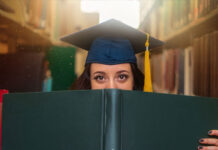 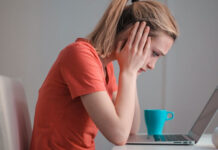