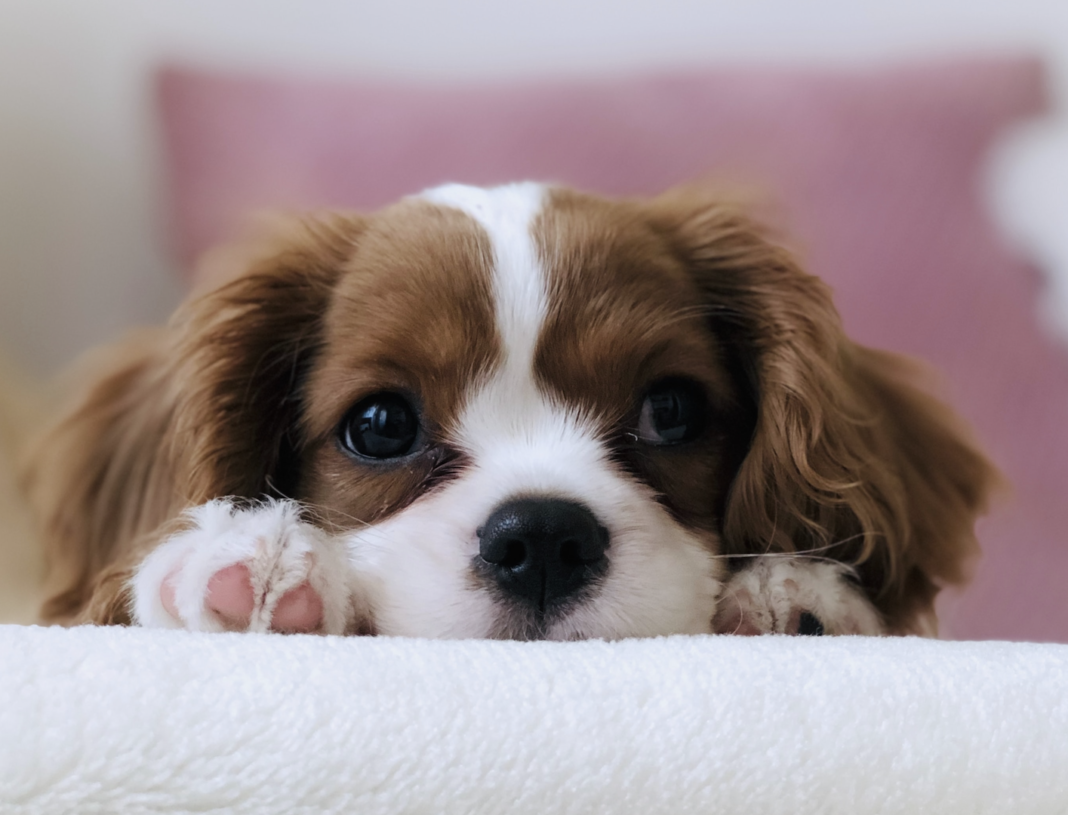 Entering the search terms “Should I get a….” and Google helpfully suggests, (1) flu shot; (2) covid test; then (3) dog and (4) cat. After that, Google suggests “tattoo” and “perm”, but those are issues for another day.

According to CTVNews.ca, pet rescue organizations have seen a massive spike in applications for foster pets, “with some fielding six times more requests than average. One group received as many applications in two days as they normally get in six months.” Breeders are fielding hundreds of inquiries a week, with waitlists extending well into 2021.

Unfortunately, new pets can cause giant new expenses too, at a time when many families have less income. CBC reported that the Ottawa Dog Rescue saw a jump in pet surrenders during the 2020 summer, citing spokesperson Mike Gatta: “The dog’s gotten ill, broken a leg, swallowed a sock, all of a sudden you’re hit with a $6,000 bill and you can’t afford it.”

Which brings us to pet insurance – a more controversial topic that you might expect. Some say it’s just not worth it. Others have found pet insurance saved them thousands of dollars due to unforeseen accidents and medical issues.

Start by talking to other owners of the pet breed you have. Find out what kind of medical issues and costs they have had over the life of their pet.

Remember that pet insurance generally covers the emergencies and unexpected problems, not the regular veterinary costs, which are ample. According to the Ontario Veterinary Medical Association (OVMA), for the first year of a puppy you can expect: Heartworm / flea / tick prevention ($123); wellness exams with vaccines ($397); deworming medication ($47); fecal exams ($83); microchip ($64); and spay or neuter ($612). So that adds up to about $1,326 before paying for insurance.

Global News found that pet insurance premiums can vary quite a bit, so it’s worth comparison shopping. For a policy with basic coverage ($5,000 annual coverage, $500 annual deductible and 80 per cent reimbursement), they found premiums ranging between $70 – $105 a month. This is in line with the OVMA estimate of $933 in pet insurance per year.

It’s also important to compare the fine print on policies you’re considering. Know what is considered a ‘pre-existing’ condition for your breed and look for details around things such as dental care or vaccines.

After doing some research, you might choose to set aside money each month into a “pet account” rather than get insurance to pay for medical costs if and when they arise. However, if you don’t feel you’ll have the discipline to keep that money separate and available, then a carefully chosen pet insurance policy might be a safer bet.

Now about that perm…