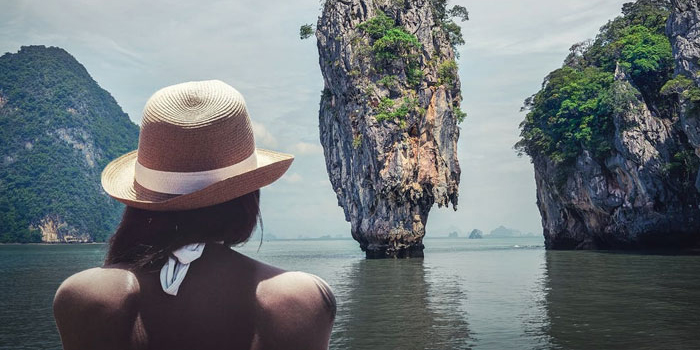 When it comes to accumulating wealth and rating our happiness, most of us sense how we’re doing by comparing ourselves to our neighbours.

But the truth is that the mega-rich are different. Databank’s The Wealth Report ranks countries on the number of its ultra-high-net-worth individuals (UHNWI). These are citizens with more than $30 million in financial assets, aside from their principal residence. At last count, there were 211,275 UHNWIs globally, with a total combined net worth of $29.7 trillion U.S. (Yup. Trillion.).

According to Michael Dolega, senior economist with TD Economics in Toronto, “this does shed light on inequality in a country.”

Now, on the opposite end of the scale, there’s The Misery Index, an economic indicator that helps determine how the average citizen is doing economically. The Misery Index is the sum of the interest, inflation, and unemployment rates, minus the year-over-year percent change in per-capita GDP growth.

In 2016, the misery index ranked Venezuela worst economically with a score of 573.4 points, the major reason cited being rising consumer price increases in that country. It was followed by Argentina at 83.8 and Brazil at 75. Canada ranked 30th with 11.1 points (mostly attributed to somewhat high unemployment), and the United States ranked 39th with 9.4 points.
“This index is more relatable to Canadians,” says Delgado. “That’s because inflation and unemployment—and their affect on GDP—are a good measure of how in demand labour is. Since average Canadians use employment earnings as a way to build wealth, general employment in Canada shows that building wealth is correlated to well-being.”

But caution is required when interpreting these two indexes. That’s because it’s not accurate to assume that being a country listed high on the ultra-high-net-worth index means that living in that country is necessarily better. Many countries on the list also have unstable governments and weak legal, financial and social institutions, along with the concomitant corruption which enables a few people to get extremely wealthy at the expense of the rest. “It often means that a country’s social fabric and institutions aren’t supporting a generally safe, equitable and prosperous society for all,” says Delgado.

Hence: Money and wealth aren’t everything.

The take-way is clear. Even if countries like Canada are a bit further down on the rankings when it comes to their share of very wealthy individuals, the fact that the country as a whole has strong social, legal and political institutions is good for all of us. And because the country ranks substantially further down the list when measuring economic hardship on the misery index (perhaps meaning less government corruption) it may just mean a safer and more prosperous society for a large majority of us—something all Canadians should be very happy about.

Ranking of top countries with individuals holding more than $30 million in assets, 2016: 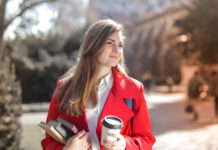 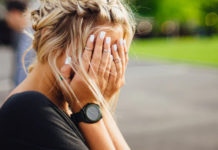 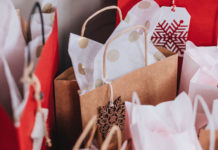 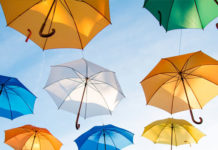 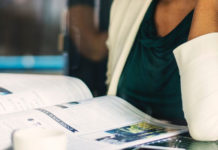