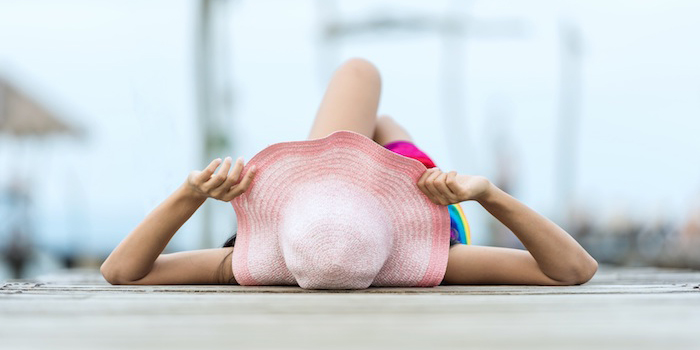 Forget the lottery. Let’s look at the odds:

Here’s the real trick to becoming a millionaire:

As of June 2014, there are now approximately 320,000 high net-worth individuals in Canada—that’s people who have at least $1 million in financial assets, excluding their principal residence—according to the World Wealth Report. Their collective wealth is estimated at $979 billion. The number of Canadian millionaires rose by 7.2 per cent last year. Compared to our neighbour to the south, Canada boasts high quality post-secondary institutions and health care, both heavily subsidized. These benefits pay big dividends in terms of creating and maintaining our wealth.

Save a little, earn a lot

Research reveals that lottery winners return to their previous level of happiness not long after their big windfall. They are also more likely to fritter away the funds within seven years. You have a steady money-making device and you own it free and clear. It’s the gold mine between your ears—the amazing multi-million-dollar machine that is you and your ability to earn an income in your lifetime.

As in sports psychology, winning any game is 90% mental. Money matters are no different. Forget the lottery; you’ve already won the most powerful money-making machine in the world and live in a country where it’s entirely possible to be a millionaire. 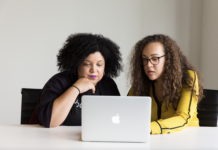 The Power of Neurodiversity In The Workplace 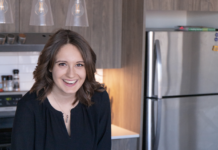