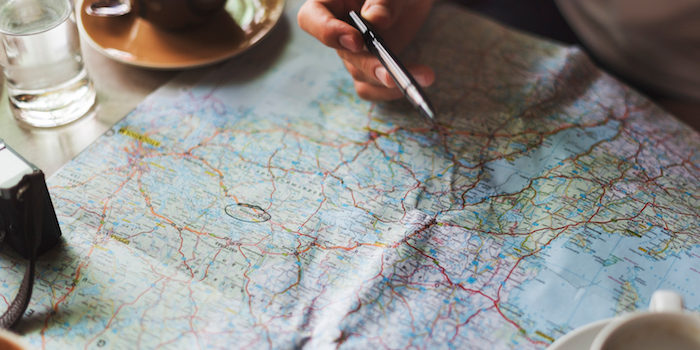 Whether it was Grace Kelly cruising along its sun-bleached roads in Hitchcock’s To Catch a Thief, or Helmut Newton’s photos capturing a mood of languid decadence at Hotel de Cap-Eden-Roc, the French Riviera has, as ‘70s top model Marie Helvin said, an “intoxicating smell of money, cypress trees, and lavender.”

Equally intoxicating for many pre-retirees is the fantasy life of luxurious leisure and “once-in-a-lifetime” experiences. After decades of hard work and delayed gratification, it’s time for African safaris, or long Minuty Rosé-fueled lunches by the pool at La Colombe D’Or.

Unfortunately, retirement fantasies distort retirement realities. We still tend to think of retirement as one very long runway until we tumble down the cliff edge. In reality it’s more like the corniches in the Riviera, roads set at different altitudes in the hillside, some wide and fast, others as narrow as hatpins that must be traversed gingerly.

No matter what our net worth, we all want to know our “magic number”: the amount that will give us, not just financial security, but financial independence.

In recent years a variety of magazine and newspaper articles have attempted to address what it would take for a Canadian couple to be financially independent. The recommendations have been frustratingly inconsistent, ranging from modest sums to multi-million-dollar portfolios. Furthermore, each is based on different assumptions about inflation, interest rates, and projected returns on different asset classes. It’s not surprising that most of us remain confused whether we’re saving too little, and a few probably wonder if they’re saving too much.

Today’s retirement looks a lot different than that of previous generations. According to a Standard Life report, contrary to popular belief, those over age-55 report travelling more, feeling happier and less lonely, and being more excited about the future than those who are in the their mid-20s. A Merrill Lynch Bank of America study, “Work in Retirement: Myths and Motivations”  reported that most people planned to take a few years off immediately after retiring and then cycle between work-and-leisure. And a global survey by HSBC showed that 45 per cent of working-age Canadians planned on a period of semi-retirement, and 15 per cent expected to never retire.

Eating on the go-go

Unlike previous generations, today’s retirees can expect a long period of leisure. A typical 30-year “retirement” period will have three phases: “go-go; slow-go; no-go”.  The spending requirement during the initial “go-go” phase, during which people travel, dine-out, pursue hobbies, or even start a new business, will be higher than during the “slow-go” phase between 70 and 84 when spending typically drops by 30 per cent. Depending on the phase and economic factors, spending patterns will necessarily change. Instead of mentally clinging to a fixed annual amount, we should plan to adjust our spending to match our changing needs.

Back to that “magic number”. There are plenty of guidelines ranging from a 4 per cent withdrawal rate (adjusted for inflation), to calculating the shortfall between your annual income and annual spending in retirement and then multiplying that by the number of years you expect to be in retirement, e.g. 25. And, to fund retirement spending there are annuities, automatic withdrawal plans, reverse mortgages, in addition to new financial products being developed.

However, as important as it is to know our “magic” number, it’s equally vital to ask ourselves: How do I want to “spend” my 30-plus years of leisure? If your answer is, “At a villa in Cap D’Antibes,” consider a multi-million a good start. 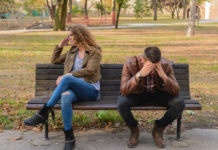 How to Uncouple without Undoing Your Finances 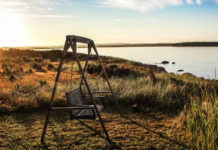 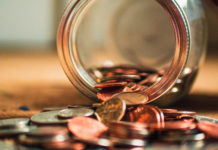 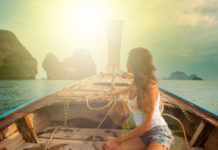