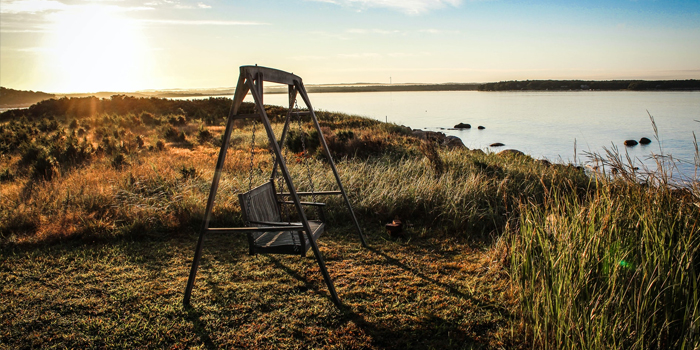 When one is Queen, one does not retire. In 2017, The Duke of Edinburgh announced his retirement, no doubt receiving a handsome gold watch (or maybe a gold watchtower) for his many years of service. But as Philip’s Land Rover peeled off into the English countryside, many royal subjects wondered, would the Queen soon join her husband for in #retiredlife?

Not quite likely. Her Maj’s decision to remain on the throne might be down to her allegiance or her distaste for abdication. For non-royal women, staying on the job while hubby retires can be a smart financial decision.

In fact, leaving the workforce at the same time as one’s husband – especially when the woman is the same age or younger than her husband – could mean leaving a big chunk of money on the table.

On average, women are paid less and are more likely to have their careers interrupted in order to have children or care for family members. This can add up to a smaller pension payout, which is calculated on the basis of the 35 highest-earning years.

Harvard Medical School professor Nicole Maestas found married women are often still in their peak earning years in their 50s and early 60s, while married men’s earnings begin to decline. Those final few years of a woman’s career can significantly boost her pension payout potential, which is important considering that, on average, women live longer than men, requiring their retirement funds to stretch further.

However, if the goal is to make hay while the sun shines, pursuing separate retirement strategies might be a wise way to go. One retirement at a time can also alleviate some of the challenges a dual retirement can initially pose, with couples tripping over each other in the house trying to adapt to their new routines and adjusting to a new level of closeness. As writer and financial planner Robert Laura writes in Forbes, “The possibility of spending 24 hours a day, 7 days a week together can be equally concerning.”

Which might explain why Prince Philip retired to his very own cottage in the woods, some 100 miles away from his wife’s official residence at Buckingham Palace. But if the 93-year old Queen chooses to keep on working, we’ll assume she’s got her own pretty good reasons too.