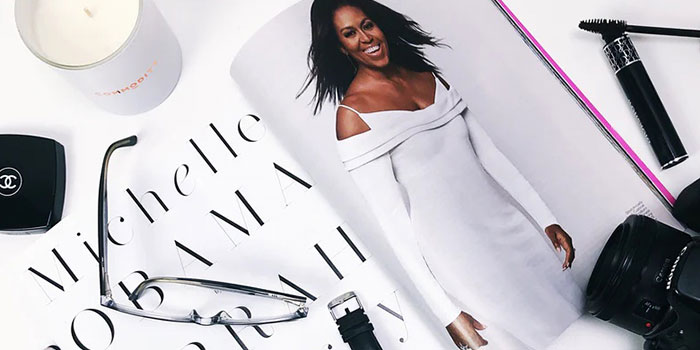 Sheryl Sandberg’s 2013 book Lean In told professional women how to climb the corporate ladder. But there’s been a backlash: as Michelle Obama famously said in a 2018 Q&A session: “It’s not always enough to lean in, because that sh*t doesn’t work all the time.” Maybe leaning out is a better idea?

Trish Wheaton is a former Global Managing Partner of Y&R Advertising and Founder of Leaning Out™, an executive consultancy that prepares and inspires senior professional women for post-career success and purpose. After three decades in an industry notorious for its ‘mad men’, Trish’s run ended when she turned 65. But retiring wasn’t the big surprise for her…it was how unprepared she felt! She had always been too busy being an executive to think about what came after…and for the first time in many years she felt unfocused and unsure of what to do.

What happens if your professional career suddenly comes to an end and how do you make that transition? Wheaton researched the topic and was shocked by how few resources were available to help her and other women. She had a coaching session with herself and realized that while she had never considered herself to be an entrepreneur, she had always been an intrapreneur. She’d successfully built different business units inside large companies, driven by uncovering marketplace needs. There was an equally glaring need for helping professional women find post-career success and purpose. This was her catalyst for forming Leaning Out. She spent the next six months researching the transition landscape and figuring out what professional women want.

I spoke with Trish in December 2020 about her background, motivations, what led to her career success, and what her advice is for women.

Barbara:  Did you have role models growing up? What made you so motivated?

Trish: First, I grew up on a farm and studies have shown that a disproportionate number of women who make it to the C-Suite had farming in their background. Farming teaches you how to be responsible, and you gain a realistic sense of what is required to see successful outcomes. Second, I am the youngest of nine and I have six older brothers. Once they had all left home I was doing real work at quite an early age.

Barbara: How did you manage to move to the top in the male-dominated world of advertising?

Trish: By being quick-witted! In my mind we were all equal and the expectations were the same for everyone. I figured how to be competitive without it seeming like that wasn’t the nice thing to do. I learned how to have an opinion and be OK with having it challenged. Sometimes I needed to vocally support that opinion and at times these discussions reached high decibel levels! In retrospect I think it helped that as a teenage girl I had brothers that were all older than I was. I learned how to listen and that was a very important lesson.

Another big thing? I made sure to remember that in any business you are measured by your contribution to the bottom line. At the end of the day it’s about making money. There will always be challenges along the way whether there is a recession or COVID-19. A pivotal moment for me was when I took over Wunderman’s (an agency within the Y&R’s group) Canadian operation.

At the time we were moving into a data-focused digital world and these weren’t capabilities we were known for – we were a direct marketing firm. I knew I had to take bold steps and it was tough getting people onside with that change in direction, especially since we were still a highly successful direct marketing firm and success can be very seductive. But that wasn’t where the future lay. Not everyone was onside, but it turned out to be a great business decision and in two years’ time we would have been out of business if I hadn’t pivoted.

Trish’s Advice for Every Woman:

We are in an era of disruption and no matter what stage you are at in your career, make it a priority to carve out time for yourself to think about what your next stage could look like. Understand the combination of skills, knowledge, values and passion that you possess. Ask yourself: What could I be doing? And give yourself permission to take some of the pressure off and think about a portfolio career of several part-time jobs at once, rather than one big job.