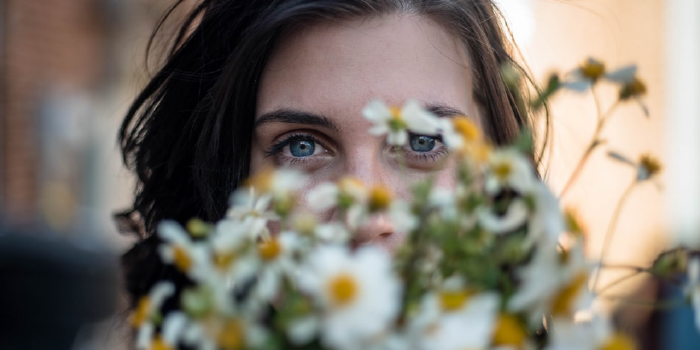 This week, Ontario announced a new math curriculum for the fall term in response to students’ pitiful scores on standardized tests. The changes include learning how to code, add fractions, memorize multiplication tables, and understand basic financial planning. Isn’t it about time that everyone took basic numeracy and finance skills more seriously? This could help people be more financially independent and make better life choices.

Here’s a true story from my own life:

When I was in elementary school— back when T.Rex roamed the planet—there was a clear gender divide when it came to expectations of math proficiency. For a variety of reasons, I didn’t naturally take to math, so in short order, I fell behind and it’s not a subject where you can coast on wit and charm.

As a child, numbers resonated with colours. I was more inclined to create appealing compositions with numbers rather than follow rules of logic. Today, I know that this phenomenon is called synesthesia, specifically grapheme-colour synesthesia, where numbers are perceived as having colours. (Five is ruby red and seven is turquoise.) Now I find this trait amusing but, at the time, it was a distraction to learning. Consequently, by the time I got to high school, I was well and truly a math dunce.

Because like attracts like, the other math-challenged students in class (all girls, by the way) found each other and we clustered along the row of desks adjacent to the window (referred to as the “dummy row”). We admired the changing seasons and passed notes to each other until the bell rang.

In order to not have to write the final exam covering the entire year’s work, a student needed to have a minimum grade of 60 per cent. Unsurprisingly, none of denizens of “dummy row” reached that humble hurdle. We had to stay after school for tutoring.

Fortunately, to our great relief, on the first day of extra classes, our math teacher announced that no matter how we performed on the exam, he would give us a passing grade.

“After all, you are just going to get married and will never have to deal with math.”

What a prince! We couldn’t believe his generosity and our good fortune. When I got home and shared the good news with my Mom, she blew a gasket. But I had my “Get Out Of Jail” card and I was thrilled.

“It took me until my 30s before I woke up and attempted to handle money better.”

Here’s what else happened:

In university I contemplated going for an MBA but was scared that my math skills would not be good enough, so I dropped the idea and floundered around in dead-end jobs for several years after graduation.

I didn’t understand compound interest and wasted a lot of money on credit card debt and other charges. One summer, I leased a TV set so I could watch Blue Jays games and ended up paying for that crappy set about 10 times over.

Even when I could have afforded a down payment on an apartment, I kept renting because I didn’t run the numbers to see that I could make it work. And so on…

There’s no question that had I developed better numeracy and personal finance skills, I would have made better career and lifestyle choices earlier in life. It took me until my 30s before I woke up and attempted to handle money better, and, even then, it was another decade before I gave my earnings the respect they deserved. Subsequently, I may have overshot by gaining professional certification in portfolio management and personal finance but, hey, I’m glad I did it because the alternative is not so appealing.

So, take it from me, if I could get financially literate, anyone can. If you know a young person (or an older one, too), you believe could use a primer on personal finance and investing, do them a huge favour and help them out.

We’re all in this together. Every week, GGF will send out a little missive with something nice to say. Sign up here!