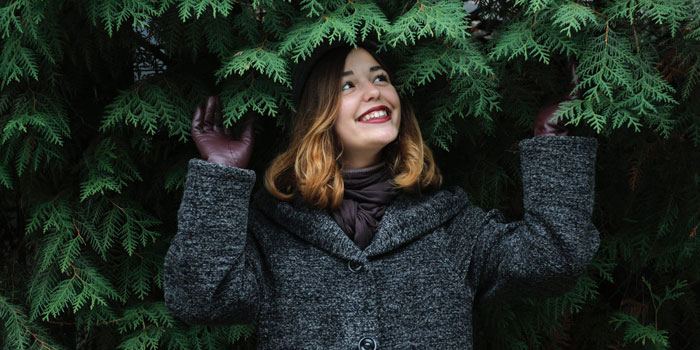 When we are obsessed with a person, an idea, or a thing we don’t make rational decisions. It’s human nature.

The role of the investment advisor is to be the voice of reason. Trust me, in volatile market conditions even seemingly normal people can be prone to panicking. They might want to spontaneously change strategies or even go to 100% cash. But what’s the most common impulse even when market conditions are not volatile? People fall in love with a stock (or sector) and invest a disproportionate amount of money in their beloved.

These are some of the typical rationales:

“I really understand the business.”

“The new CEO has the best reputation.”

“This company is changing the world!”

These may all be true but that isn’t necessarily relevant. The point is, anything can happen at any time to any company. As investors we need to either a) reign in our passion for the sake of maintaining a sensible portfolio, or b) be clear that putting all or most of our eggs in one basket is in fact making a decision to speculate, not invest.

The consequences of this kind of obsession can be dire. Here are three real-life sob stories of people that paid the price for being overly passionate about their stock picks:

In 2000, I met with a senior executive of an infamous Canadian telecom company whose entire investment portfolio consisted of $10-million worth of stock options in his own firm. He knew that he should diversify at some point— but he had been worried about what the perception would be within his peer group if he exercised options and started selling stock. So, he continued to be tied to the stock price of one company for not only his paycheque and his career, but also his family’s financial future.

When the company’s stock price went to zero, his investment portfolio was 100% demolished.

The CEO of an advertising company had $2 million invested all in one high-flying stock in 2002: an international conglomerate in his industry. He felt that he was sufficiently diversified because his own firm’s business dealings were local, and this company was a multinational.

It isn’t uncommon for experts to feel they have a better understanding of their industry than the general public. While that is undoubtedly the case, this knowledge doesn’t always predict or protect them from stock price movements. The problem of course is that if advertising revenues are down in general, all stocks in the same sector are likely to be vulnerable. (A falling tide lowers all boats.) When his stock holdings suffered a 50 percent drop on some bad news, he decided to lock in his million-dollar loss by selling, instead of creating a properly diversified portfolio in the first place.

All that glitters isn’t gold

This one is a glaring example of how emotions can interfere with logic. One of my older clients had invested wisely his entire life, but in 2014 he became depressed and he was disenchanted with world politics. On a whim, he cashed in his entire retirement account and used the proceeds to buy a single gold stock. He felt strongly that this was the best way to protect his wealth and put his affairs in order. Unfortunately, not only did gold have a bad year as an asset class, but his particular stock was the worst of the lot. His portfolio declined in value by 70 percent, and then—surprise— he, too, decided to go to cash. Only now it was much, much less than the amount he started with.

My advice? No matter how compelling the idea, it’s always a bad idea to fall in love with a stock!