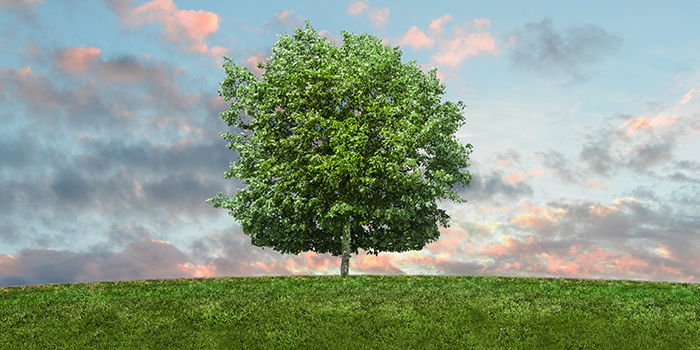 “This year I am proudly supporting Super Charity, I hope you will consider sponsoring me in support of my effort.” We’ve all received similar email messages from family, colleagues and friends or scrolled through numerous Facebook posts like, “I have raised $1,000 and each day I am getting closer to my goal of $5,000. You can support my efforts by making a donation today!”

Most likely you feel compelled to give. You are not alone. In 2013, 82% of Canadians made donations to charitable or non-profit organizations, donating an average of $531.

If you plan to donate to charity this year, what is the best way to do it? Two things come to mind. First, how do you ensure that your donor dollars make a meaningful impact? And, what’s the most tax-effective way to donate?

“82 per cent of Canadians made charitable donations in 2013.”

The bulk of donations in Canada are made to religious organizations, health organizations and social services organizations. If you are considering donating to a specific charity, the CRA Charities Directorate’s website lets you research all Canadian registered charities. You can review the charity’s general activities, its financial information to see how funds are deployed and then decide if your donation will make a meaningful impact.

Once you’ve selected a charity, how can you do it tax effectively? According to Chander Gauthier, a chartered accountant at Crowe Soberman in Toronto, here’s how to go about it:

On the federal level, you’ll receive a 15% non-refundable tax credit for the first $200 you donate, then 29% for donations beyond the $200 threshold. In addition, each province or territory sets its own rate. These are non-refundable tax credits and can only be used to reduce tax owed. If you do not owe any tax, you will not get a refund. Canada Revenue Agency (CRA) has an easy-to-use charitable donation tax credit calculator.

You can carry forward donation credits for up to a maximum of five years. So, if you made a donation in 2017 and have no income, you can claim the donation tax credit to reduce your taxes up to 2022.

The deadline for making a tax-deductible charitable donation is the last day of the calendar year for which you want to claim the credit. Unlike RRSPs, charitable contributions made in January and February cannot be claimed on the previous year’s tax return.

“In 2006, capital gains taxes were eliminated on charitable donations.”

1) Should you make your charitable donations personally or through a corporation?

According to Gauthier, “Generally, if you are in the highest tax bracket, it may make more sense to donate through a corporation in order to truly maximize the tax savings.” She gives the example of an Ontario resident in the highest tax bracket who wants to donate $1,000 to charity. If she donates the $1,000 through her company, the corporation would pay no corporate tax and the charity would receive $1,000. Alternatively, if she took the $1,000 as a bonus and donated $1,000 personally, she would have a net shortfall of $31. Her personal income tax on the $1,000 bonus would be $535 and her personal donation tax credit would be $504, leaving the shortfall of $31.

Donating securities or mutual fund shares to a charity is one of the most tax-efficient ways to support your charity of choice and reduce your tax bill. Typically, when you sell a security or mutual fund, you are assessed a capital gains tax on the increase in value of your investment over the price paid at purchase. In 2006, capital gains taxes were eliminated on charitable donations. Now when you donate securities directly to a charity, you receive a tax receipt for the full fair market value of your investment at the time of donation. And here’s the added benefit, you also pay no capital gains tax on any accrued gain on the shares or funds.

While there are various ways to take advantage of the donation tax credit and maximize the tax-efficiency of your charitable donations, you will still be out-of-pocket so, ultimately, you need to be motivated to give. The good news for charities is that, when asked about the reasons for giving, 91% of donors in Canada said they felt compassion towards people in need.

Stress Testing/Revisiting A Will & Estate Planning After COVID 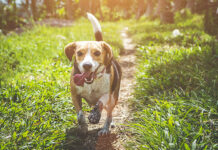 Sweet Hereafter – Who Will Care for Your Pet? 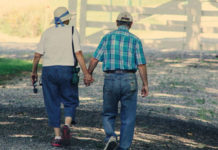 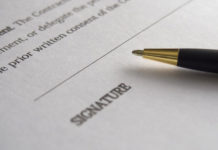 Ms. Bezos Gives Big. Should You?