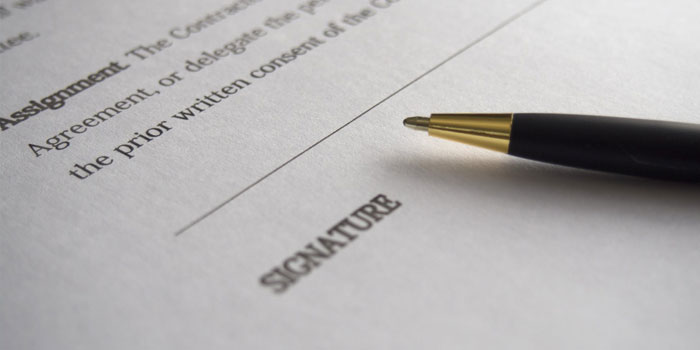 For those who haven’t tuned in yet, I recommended watching the award-winning tv series Succession. Now in season two and picked up for a third, the show follows the Roys, an international media dynasty loosely based on the shambolic shenanigans of such notables as Rupert Murdoch, Sumner Redstone, and, uh, The Donald, and their respective wives and children.

Ah, billionaire families. They’re not like you and me.

There are a lot of assumptions made about the children of the mega-rich. One belief is that all family members understand how to handle money. This is not always the case. For example, author Daphne Merkin has written eloquently about growing up in New York to a very wealthy, yet also very secretive and abusive family. Her father was a shipping magnate and investment banker and her parents were philanthropists. Her elder brother is an investment banker who found himself embroiled in the Bernie Madoff scandal since he funneled some clients’ funds into Madoff’s.

Yet, growing up, Daphne did not really know if she was wealthy or not and, if she were, how much money she was entitled to. As she matured, the confusion around money continued. Could she focus on her writing career and still have a luxury apartment in New York? Could she buy a place in the Hamptons? Were they that rich? The men in her family controlled the money and, despite dolling it out to her periodically, its full account remained outside her grasp.

On the other side of the equation is Warren Buffett who loves teaching young people about money and investing. Everyone, that is, except his own children. He allowed his kids to make a bunch of rookie mistakes like cashing out Berkshire Hathaway shares to buy cars and vacations. In the Buffett household, rather than giving his first wife a cash allowance, Buffett would take her to a fancy department store and tell her she could buy anything she wanted. The catch: A one-hour time limit.

Susie (“Big Sooz”) would run around like a maniac grabbing whatever she could against the ticking of the clock. Fortunately, this infantilizing stunt stopped when Suzie’s personal holdings of Berkshire Hathaway stock made her wealthy in her own right. To discourage her from selling the company shares to raise cash to cover her expenses, Buffett finally opened up his own wallet.

Another assumption is that children of billionaires will inherit it all when their parents shuffle off their mortal coils. But not all the world’s billionaires (and millionaires) are inclined to dole out a lifetime’s worth of food stamps to their offspring. For example, pop star Sting, (net worth approximately £180M), has publicly announced that his six kids shouldn’t expect much of a boon when the old man finally merges with the astral plane. Admitting to spending it as fast as it comes in, with over 100 people on his payroll, Sting says he won’t burden his kids with “albatrosses round their necks.” (“Please Daddy, burden us!”)

Sting joins a growing list of mega-rich, like Warren Buffett, Ted Turner, Bill Gates, and George Lucas who plan to disperse the bulk of their estates during or soon after their deaths leaving their kids with modest sums of cash and, possibly, outsize resentments.

This is probably a very good idea as history shows that, despite the obvious appeal of a large windfall to the immediate beneficiary and her very close friends, passing on great gobs of wealth generally doesn’t work out. Since money is an amplifier, if you’re already a bit wobbly, too much money without matching amounts of wisdom and discipline can send you spinning.

Big wealth transfers also aren’t that great for society at large either, since inherited wealth calcifies economic inequality which is already growing.

Still, if I were Sting’s daughter, I’d feel a bit stung to learn about my disinheritance. With his sky-high burn rates, if she wants to cash in, her best bet might be to become a member of his burgeoning staff.