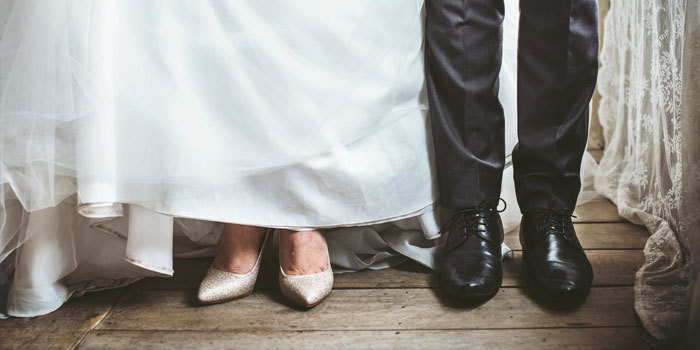 While witty and a bit cynical Wilde’s observation is somewhat rooted in science. Studies show humans are pre-disposed to optimism. So, even a good probability of divorce, we still tend to remarry. In Canada, approximately 40% of marriages end in divorce. The median age for women is 41 and 44 for men. That makes for a large number of middle-aged romantics back on the dating scene. And almost half of them will marry again.

No one plans to walk down-the-aisle more than once but many of us do just that. Before you book that Hawaiian honeymoon, consider these four smart financial moves to protect your assets in a second (or third, or fourth…marriage):

To merge or not to merge

According to Toronto lawyer Rachel Nusinoff, who practices family law, whether you decide to blend assets depends on your financial position coming into the relationship. If you have fewer assets or income, naturally it’s beneficial to you to commingle. In the event of divorce or death, it will strengthen your claim for support. The converse is true, if you come into the relationship with significantly more assets, you’ll want to protect those assets.

What if each partner’s assets are more-or-less equivalent? Nusinoff says it’s important to look at ownership of the house which means, “whose name is on the title?”. If it’s your house that the new couple will be sharing, do not transfer the title to joint names unless your intent is to give your spouse half the house. You may want to consider a marriage contract to avoid the entire value of the house being equalized on divorce, especially if your spouse contributes to any improvements.

If you decide to buy a house together, consider whether to own the house as joint tenants or tenants-in-common. With joint tenants, upon death, the surviving partner inherits the property. In contrast, with tenants in common, the deceased’s share goes to the estate, so if your partner’s children are beneficiaries, they could force a sale.

What up with the prenup?

A prenup or a marriage contract is a guide to the disposal of assets should the marriage dissolve. It’s often more beneficial for the person with the greater assets. The agreement needs to be done properly, for example no coercion, or the court will set it aside.

Should you agree to or insist on a prenup?

American author of Eat Pray Love, Elizabeth Gilbert shares her thoughts: “As somebody who, in my second marriage, insisted on a prenuptial agreement, I can also testify that sometimes it is an act of love to chart the exit strategy before you enter the union, in order to make sure that not only you, but your partner as well, knows that there will be no World War III should hearts and minds, for any sad reason, change.” (Gilbert left her 2nd marriage.)

Marriage makes an existing will null and void. Once you remarry, you’ll each need to get new wills or risk dying intestate which is a real drag for your loved ones. A will ensures that your assets will be divided as you wish after your death.

With second marriages, money issues are complex. Tackling them at the start can help prevent money becoming a huge, messy thing later on. 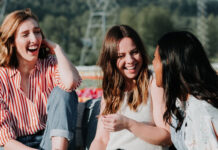 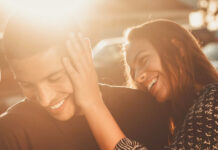 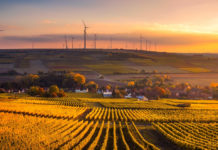 How a Multi-Generational Family Goes Green 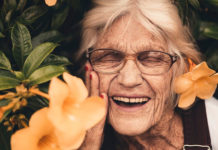 Grandma, What Great Financial Advice You Give!