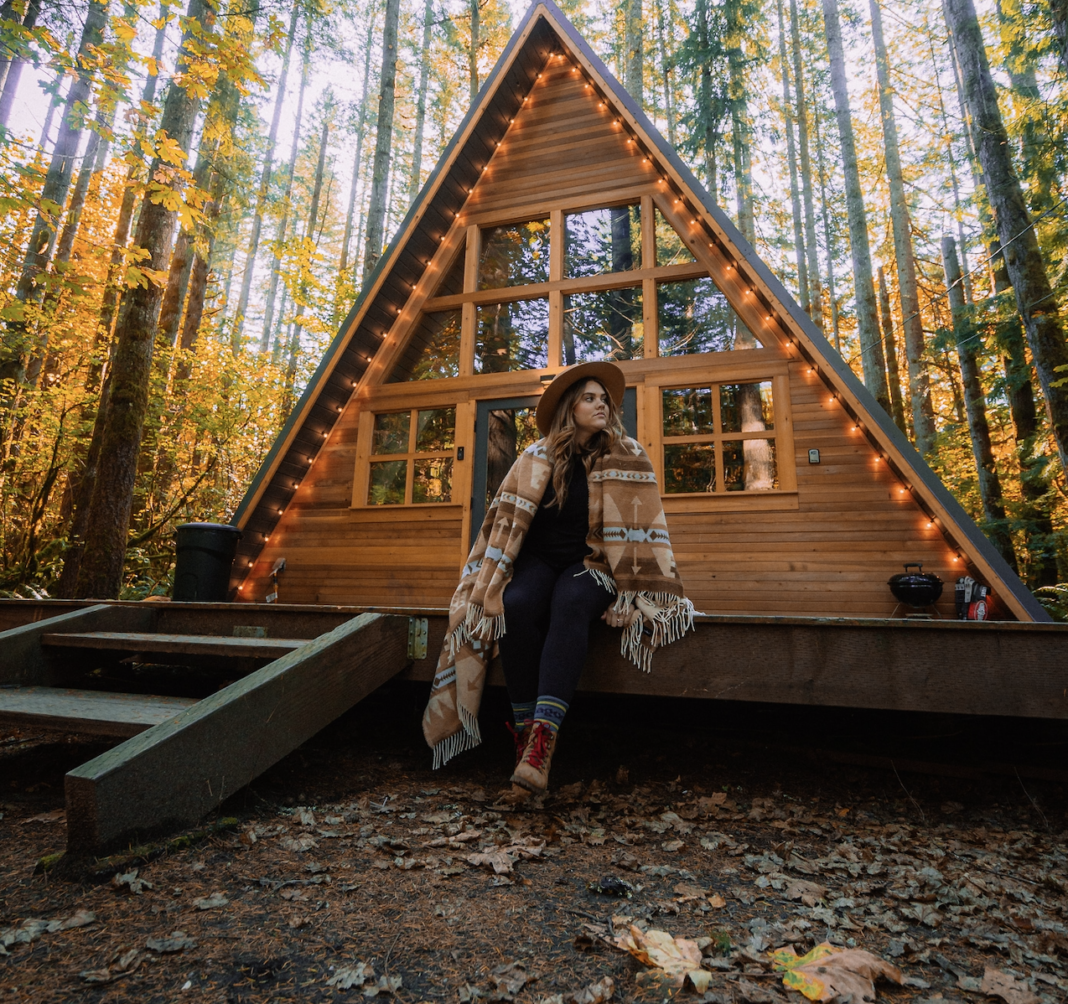 Longtime Calgarians Susan Stratton and her husband, Bernie Amell, have purchased land on Quadra Island on Canada’s West Coast, where they are now spending half the year.

“Our plans are to be resilient in the face of COVID-19, climate change and aging,” says Stratton, a University of Calgary English professor emerita. “We like the big city. Everything is within reach. There is no reason to leave it, except for climate change, and now COVID-19.”

The couple are dividing their time between Calgary and Quadra Island, where they own 64 acres of land, with four acres carved out of the forest to build a homestead, and an expansive garden.  They chose Quadra Island because of its relatively mild climate, fresh water and availability of arable soil – as well as the island’s close-knit community, with approximately 3,000 to 3,500 permanent residents. “The community is perfect,” Stratton says. “And the community centre is just awesome. They do many things, including film nights, and there is a choir.”

Stratton’s top advice for anyone thinking of making a move out of the big city: “You really have to know what it is you are looking for, and find that out about the place you’re thinking about moving to. Just because I’m raving about the community here, another little island might not have that . . . It seems that a lot of people move for financial reasons, and I would hope they don’t forget the importance of other values. Community is more important in a smaller place.”

Paul Gemmel, senior vice president multifamily with CBRE in Edmonton, recently moved to Kelowna from Edmonton. “People are moving to Kelowna from everywhere, particularly Vancouver, primarily because of cost,” he notes. “And people from places like Calgary and Edmonton are moving here because of the weather.”

Many people will move to more affordable areas and purchase a home in a smaller centre, because they don’t want to live in a community – for example, a condo or apartment building with so many other people around them – “especially if they can work from home,” Gemmel says.

There are two major trends driving people to leave bigger cities: one, is COVID-19; and the second, is affordability, says Emmett Hartfield, owner and partner of Intelligence House, a data analytics research marketing and sales and leasing agency for residential developers in western Canada and the U.S.

While Hartfield does not foresee COVID-19 exerting a long-term effect on the real estate market, he thinks the trend of people moving to smaller cities and rural areas will continue over the long term – “primarily because people can’t afford live in major cities any more. For example, in the last year we’ve seen migration increase to the Okanagan Valley by 116 per cent. Victoria and Kelowna are booming right now. Even other places on Vancouver Island, such as Nanaimo, have seen drastic increases in construction and migration.”