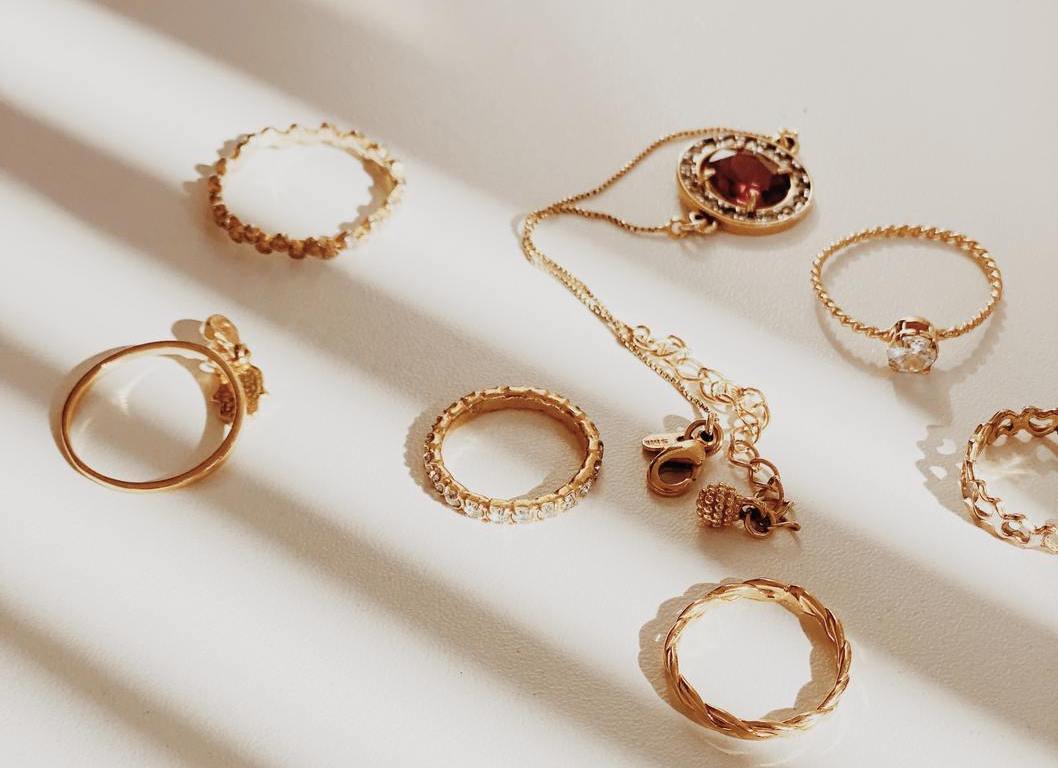 What does money mean to you? A stack of crisp paper bills? Numbers on a screen?

“Gold is not some simple commodity, and it’s not some archaic relic. It’s been money for close to 5,000 years,” says Barisheff, founder and CEO of Toronto based BMG Group, a Toronto-based precious metals investment company with customers around the world.

In recent years, the U.S. Federal Reserve has been printing more and more money, particularly in 2020, Barisheff points out.

“If all your investments are in pieces of paper and governments continue with this money printing, which I believe is going to accelerate, then anything denominated in that piece of paper becomes worthless. If you look around the world at a macro level, there has never been a fiat paper currency – legal tender – in the entire history of the world that didn’t end in hyperinflation – not one. That’s the fundamental reason to own gold.”

When the dollar was taken off the gold standard, it meant “there was no limit on the amount of currency that could be printed,” Barisheff explains. “This is the critical reason why you have gold.”

From an investment point of view, “under normal circumstances, if you put 10 – 20 per cent gold physical bullion into your portfolio, it will improve returns and lower risk. If you look at the return on gold since 2000, the average has been 10 per cent a year. Most portfolios and pension funds are lucky if they get a return of five per cent.”

And because these are not normal times, Barisheff thinks there is even more reason to hold gold – as well as silver, which is easier to accumulate as it is less expensive – in a portfolio.

In life and in investments, Barisheff strongly recommends getting enough education so you can make decisions that are right for you. “Because if you simply rely on someone else’s advice blindly and don’t do your homework or due diligence, you’ve got a good chance of it being a very painful learning exercise,” he explains. “Don’t be a victim of the financial system. I always say, devote the time to get up to speed on health and investments. You don’t have to be an expert, but you need to know when you are being misled.”

Interested in learning more? GGF is giving away 5 copies of Barisheff’s book , “$10,000 GOLD!” Click the banner below for a chance to win. Already subscribed to our newsletter? Re-enter your information to be considered. **Not open to residents of Quebec.