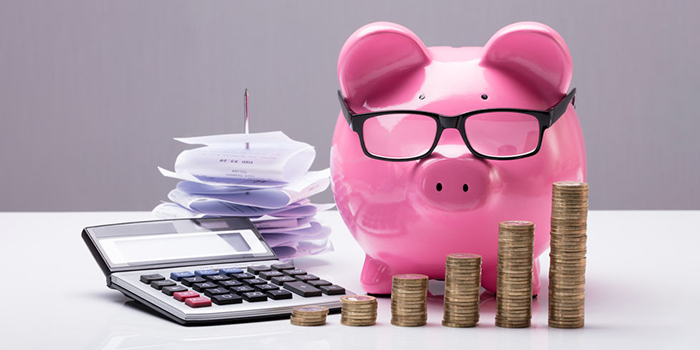 The pandemic has shown us that anything can blindside forecasts and upend our plans. Many economists and financial analysts in the business media have called this recession ‘unchartered territory’ and have admitted that making any projections has been tremendously difficult. But, were they ever useful in successfully predicting the future—even before the pandemic?

“I’m not a believer in forecasts at all,” Jennifer Radman, the head of investments and senior portfolio manager at Caldwell Investment Management Ltd. Using the TSX as an example, Radman described how distorted some of these financial reporting measures could be. The TSX was up by 2.4% in August. That sounds great until you break down the performance by sector: out of the 11 sectors comprising the TSX, only two generated positive returns. Because the index was heavily weighted in the two sectors that out-performed, it pulled the overall index upwards creating the perception that the index as a whole was a success.

“I think it just gives people a false sense of what their portfolios should be behaving like and that’s not necessarily helpful,” Radman added.

There are many examples of well-known investors missing the plot. For example, many finance media personalities were naysayers on IPOs, such as Google, Apple, Facebook, Tesla and others that became monumental successes. Some investors write entire books based on their predictions, like Robert Zuccaro‘s, “Dow 30,000 by 2008: Why It’s Different This Time”. (The Dow Jones fell by more than 30% during the 2008 financial crisis.) Who could forget Jim Cramer saying in March 2008 that moving your money out of Bear Stearns would “just be silly”—this shortly before the company folded during the Great Recession.

More recently, the annual market outlooks produced by banks and other financial institutions were instantly made irrelevant when the pandemic seized the economy. They had to scramble to revise their reports.

Radman says, instead of chasing stock market predictions, find an investment advisor who understands what your needs are, such as your time horizon and other goals, and build your portfolio based around them.

Having a full scope of the financial markets requires many resources that casual investors may not have, she says. Radman counsels the investment focus should be on getting the asset allocation right. Advisors can also give their clients the emotional fortitude to avoid making rash decisions, such as selling (or buying) assets in a panic.

Attempting to beat the stock market alone by relying on stock market forecasts as gospel can be a sure way to run into financial trouble. Radman says: “Investing isn’t as easy as reading one thing and doing it and being right.”