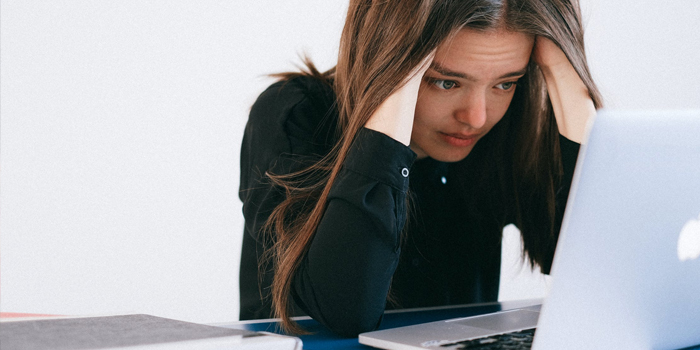 The rise of workplace stress has been officially recognized as a global issue by the World Health Organisation, (WHO). To the address the problem, they are developing evidence-based guidelines on mental well-being in the workplace. For mental health advocates and anyone who has experienced burnout on the job, it’s a huge win.

According to WHO, “Burn-out is a syndrome conceptualized as resulting from chronic workplace stress that has not been successfully managed.”

“I worked such long hours. Then an emergency happened, and I could not handle it. I went back to my office and started crying. Then I had to pick myself up to prepare myself for the rest of the event.”

Chong says this is not uncommon. She says others’ expectations are she will get up and move on. This has a major effect on her mental health and her physical wellbeing. It also causes strain in her personal relationships. She says the WHO recognising that workplace stress is real, is a huge step forward to helping workers like her.

Ed Mantler, vice president of programs and priorities with the Mental Health Commission of Canada (MHCC) says, “Their statement tells the world that the relationship between people’s mental health and wellbeing and the environment and culture they work in is an important one.”

It also makes it easier for people like Chong to talk about it.

“The term burnout really emphasises that ‘it’s not that I’m weak or not that I’m lazy; it’s something that happened to me because of the environment that I’m working in’,” says Mantler.

Protecting mental health at work is a shared responsibility between the employer and employee. “Having some input into the workload to create a work-life balance may mitigate the impact of work stress and help employees be more resilient,” he says.

While WHO stopped short of labeling burnout an illness or health condition, by recognizing it as a global problem, it took the first step in creating a healthier work balance for anyone who earns their daily bread.