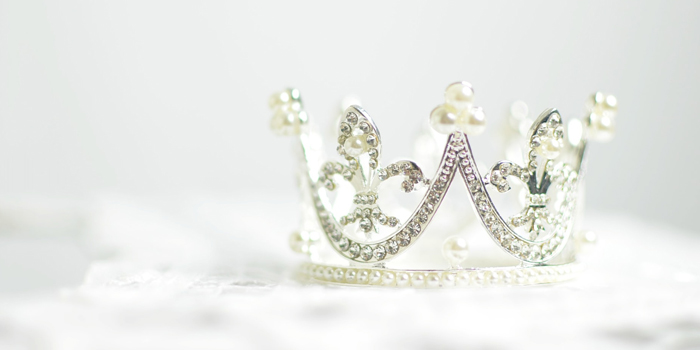 Well, it seemed 2020 had barely rolled out of bed when the Duke & Duchess of Sussex pulled a fast one on the Queen of England and shocked the world with an Instagram reveal of their plan to “work to become financially independent.”

However, just because your parents are not footing the lifestyle to which you have become accustomed, does not mean you are truly financially independent. Let’s look at some areas where people give up their freedom to thrive, as the Duchess herself might say.