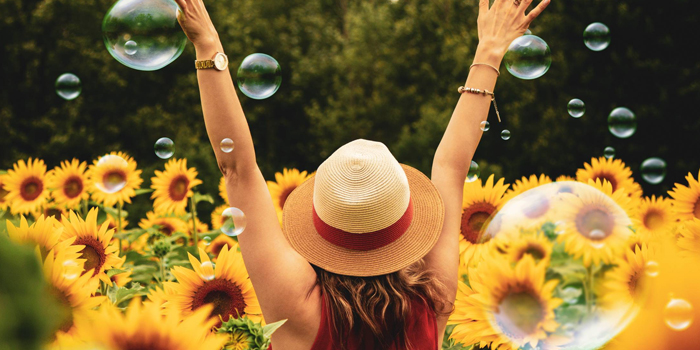 Is it a myth that money cannot buy happiness; a trope invented by medieval aristocrats to prevent a peasants’ revolution?

So, for at least the first $7-9 million, the money isn’t directly delivering happiness. But perhaps, more importantly, the money (and especially the earning of it), does allow an individual to continue his or her pursuit of happiness.

It’s no accident that the pursuit of happiness was written right into the American Declaration of Independence as one of three unalienable rights – up there with life and liberty. And it was one of America’s most respected and longest-serving first ladies, Eleanor Roosevelt, who took a highlighter to that word, ‘pursuit’. “Happiness is not a goal,” she wrote, “It’s a by-product of a life well-lived.”

Living within an ever-expanding universe, the desire for personal expansion, progression, and continuous pursuit, must be a natural human condition.

So, what are you pursuing? If you need inspiration, Cannivet suggests a ‘back-test’ of your personal happiness triggers. “Think of a time in the past when you were in a peak state. A magical memory when you were totally thriving, happy and fulfilled… you will likely notice patterns. Certain emotional factors play a recurring role.”

With your mind now attuned to what has brought you the most pleasure, give yourself something new to pursue. “Mountains to climb,” as Cannivet says. Start with a short-term goal – something to achieve within 1-5 years. Maybe it’s paying off a mortgage so you can feel unburdened by debt; planning a vacation to a part of the world you’ve always wanted to see; or buying a boat to relive the memories of fishing with your dad. How much money do you need to achieve this goal?

Next, a longer-term goal, for the next 5 – 20 years. Putting a child through school; buying a farm or cottage where your family can gather for holidays. Put a dollar figure on it and set monthly or even weekly targets to track your progress along the way.

Finally, a legacy goal – what can you do to leave the world a bit better off for having you here? How much will that cost?

Most importantly, break each goal down into actionable steps to move forward with, every single day. While the achievement will feel like gold, it’s the pursuit and the daily progress that will hook you—and it just might deliver the happiness you seek.