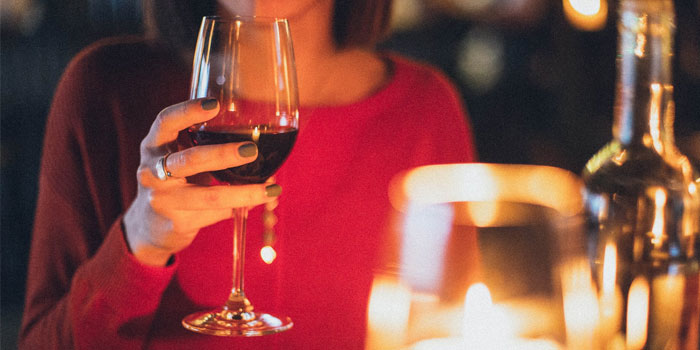 Last year American financial guru Suze Orman trotted out one of the grand truths of saving: small indulgences add up and rob you of your future financial stability and potential wealth:

“Let’s say you spend around $100 on coffee each month. If you were to put that $100 into a Roth IRA instead, after 40 years the money would have grown to around $1 million with a 12 percent rate of return. Even with a seven percent rate of return, you’d still have around $250,000. You need to think about it as: You are peeing $1 million down the drain as you are drinking that coffee. Do you really want to do that? No.”

Well, no, not when you put it that way, Suze. Giving up our daily Starbucks lattes is one thing. But is she coming for our Nespresso capsules too? Is $100 on coffee a month actually a luxury and not a necessity? Are we sure about that?

Perhaps Suze needs to back away from our coffee (further, please) and turn our attention to another category that could be way, way more impressive in terms of stealing from our future financial comfort.

That’s right, we’re talking about you, wine. And you, negroni with your innocent rosy sprezzatura glow. Do you even know what you’re costing us?

Rob Carrick, The Globe & Mail personal finance columnist, used this in vino veritas alcohol spending calculator: “Two nights per week at a bar or restaurant where you order two drinks per outing at an average $8 would total $1,664 annually. Add an extra drink each at every outing and you get almost $2,500 annually.”

Say you have a $25 bottle of wine at home once a week – modest right? Suddenly, that’s $1,300 a year. Using Suze’s compound interest calculation, at 12 percent over 20 years, you could instead have $104,000 in the bank. Over 40 years, $1.1 million. With that kind of coin, you could buy a little chateau in the Loire Valley and drink the good French wine at $8 for an entire bottle. (Keep in mind that a 12% annualized return is, historically-speaking, on the high side.)

According to the Center for Disease Control and Prevention, 50 per cent of women drink, and 18 per cent within this group binge drink, defined as an average of five drinks in a row. WebMD cites that high-risk drinking is on the rise among women. (Their definition is more than three drinks per day, or seven per week for women.)

While the health risks of too much alcohol are severe, the financial risks cannot be ignored either. Seven drinks a week could easily cost $50 or more—the equivalent of a month’s membership at a local gym, or with Pelaton, the company that has made exercise bikes cool again. A much healthier choice, and exercise is a necessity, right?

If you save that $50 month instead, by the end of the year you’ll be sitting on a nice stack of $2,600, which you could use to buy an actual Pelaton bike. Or, as Suze would prefer, continue to invest it annually at 12 percent for 40 years, and you’ll have a sweet $2.2 million. Which would definitely be an achievement worthy of a toast.

What does money mean to you? Alternate Investments – Gold and Silver 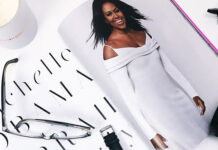 Tired of Leaning In? Try Leaning Out! 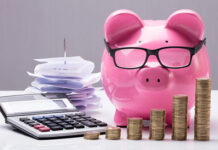 Why Stock Market Forecasts are Useless 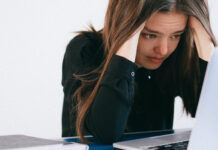