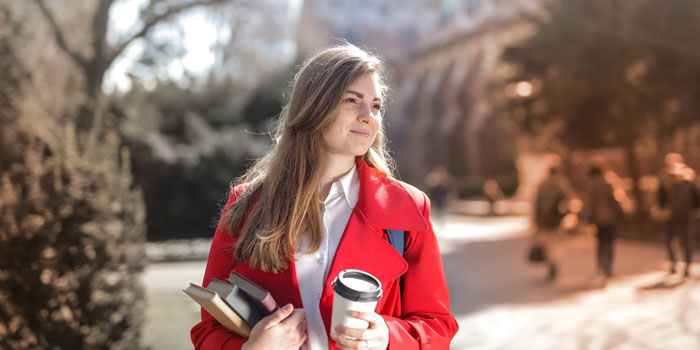 Your child worked hard through high school, getting good grades and having the ambition to launch a successful career. Now here you are, helping your son or daughter get into the school of their dreams. This move will do wonders for their career – but have you thought of what it might do to your pocketbook?

According to Stats Canada, the average cost of tuition across all provinces and fields of study stood at $6,463 in the 2019/2020 school year. For graduate students looking into advanced programs, the cost jumps up to $7,056. The most expensive programs annually are dentistry ($21,717), medicine ($14,162), and law ($12,388). Ultimately, the school you choose will be a large factor in how much you spend.

You want the best for your child, but the top universities are also the most expensive. Tuition rates for the University of Toronto (rated the top Canadian school in the World University Rankings) has an average annual tuition between $6,100 to $11,420. Next in line is the University of British Columbia with $5,399 and $7,185. For top Quebec universities like McGill University and the University of Montreal, Quebec-born students pay around $2,544 and students from the rest of the country pay a tuition of $7,940. McMaster University was ranked at number five with a tuition average between $5,955 and $6,043.

Extras That Will Bite Your Budget

The costs don’t end at tuition: textbooks, technology and repairs, and other course materials can quickly add up. The Canadian Federation of Students recommends that students set aside about $500 to $1,000.

After paying tuition, living costs put the largest dent in your budget, especially if you’re on the university’s meal plan. Hot Course Abroad, an online student resource, suggests budgeting between $3,000 to $7,500 per year for on-campus accommodations. Depending on the housing and rental market, the costs of renting an apartment near the campus could be a lot more. Once you decide on the campus your child is attending, begin to research the regular yearly costs, anticipating how much will be spent on food, entertainment, clothing – and also prepare for extra costs, like the dreaded laptop repair.

Understanding your options is the first step to getting a higher education without a higher debt burden.