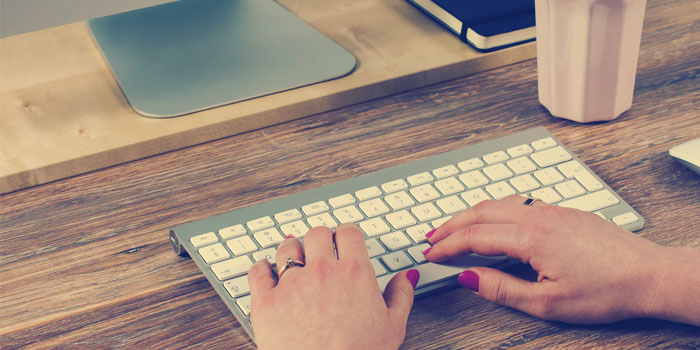 It’s often referred to as ‘Cancel’ or ‘Call-Out’ culture where you’re ‘cancelled’ from your career with your reputation tarnished forever.

What does it take to get ‘cancelled’? Maybe you said or did something ill-advised and it was recorded and shared publically. For example, sports commenter Don Cherry was fired from Hockey Night in Canada after he used language on-air that some viewers found discriminatory.

Some argue that cancel culture has gone too far. With the ubiquity of smartphones, everyone is vulnerable to being recorded on their worst day. Social media allows the whole world to weigh in even if they’re not directly affected. An employee can be demoted or fired for perceived wrongdoing to assuage public opinion.

In 2012, Adam Mark Smith, CFO of a medical device manufacturer in Arizona, was fired after this video of him haranguing a drive thru worker at fast food chain Chick Fil A about the company’s anti-gay bias, went viral. By the following day, his company had received hundreds of messages, including bomb and death threats, from the public demanding his termination. Smith was fired and spent the following two years struggling to find work and living on food stamps and eventually leaving the industry.

“I would define cancel culture as an attempt by a vocal minority, or majority, to silence an individual or business from the public sphere,” says Todd William, founder of Reputation Rhino, a reputation management and consulting company based in New York City.

He says as an outsider it can be fascinating to watch a person’s career be wiped out, but for the person going through it, it can be devastating.

“The internet has become this permanent record of people’s best and also their worst moments. So, for someone looking for a job, advance in their current job, or find a romantic partner, a negative reputation on- or offline can be very difficult to overcome.”

From a legal perspective being the victim of Call-Out culture can be hard to fight.

“In employment law, in Canada you can basically fire someone for any reason other than reasons that have to do with human rights,” says Hilary Page, an Employment and Contracts lawyer with Spring Law in Toronto. She says what happened to Smith could happen to any non-unionized employee in Canada, as long as that person is given severance.

“I know this sucks but your employer does have the right to terminate you; it’s a wrongful dismissal case if you got terminated without any notice,” Page says

Her advice is don’t tag your job on your social media accounts. Keep your accounts private so only your friends can see them. Lastly, think before you post, share or upload anything publicly.

Eight years later, Smith is an author, motivational speaker, corporate workshop facilitator, and mindfulness-based coach. He has written a book, Million Dollar Cup of Water: Discovering the Wealth in Authenticity,” about his experience of being the victim of Call-Out culture. In it, he says he’s recovered from being called-out and is better for it.

“I have definitely come out on the other side stronger, emotionally and psychologically. That had to happen for me to get to this place,” Smith says.

He says the world has changed a lot since his story went viral, and he doesn’t believe it would get the reaction it did today that it did then.

“I think the public is now looking for mistakes that are bit more grotesque.” Smith says. “I think things have changed; it’s become normal to see people make mistakes on social media and for the public not holding the mistakes against them like they used too.”