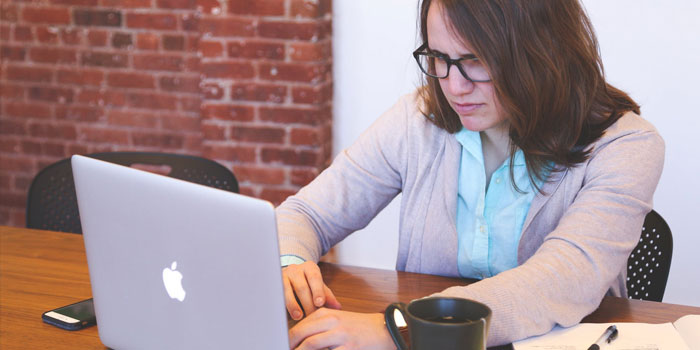 These are some of the “nicer” monikers used to describe single women. Whether single by choice or by circumstance, singles do not have it easy financially. With almost 28% of Canadians living in single-person households, it’s time employers address double-standards in how single workers are treated compared to their married colleagues.

In addition to the added costs of living alone, (no one to share the mortgage or rent payments), singles can’t access some of the financial advantages bestowed on married or common-law couples, such as the opportunity to combine medical benefits, charitable credits and make spousal RRSP contributions. In retirement, couples can benefit from income splitting. And, when one spouse dies, the other can take advantage of tax-free rollovers and CPP survivor benefits.

It’s not surprising, then, that singles also get short shrift at the office. We asked Bella DePaulo, Ph.D., singles expert and author of Singled Out, what’s up with singles at work:

GGF: How are single people discriminated against in the workplace?

The people in their lives are taken more seriously, too – as, for example, when they want to take time off for bereavement. A single person who wants to take time off to go to the funeral of a close friend or relative may not be given the same consideration.

Sometimes when a company moves a married worker, they will go to great lengths to accommodate the spouse – maybe even paying moving expenses, helping them find a job in the new location, etc. But they won’t do the same for an important person in the life of a single person.

Some of the ways that married people are advantaged in the workplace can add up to significant financial gains. For example, in some workplaces, married people can put their spouse on the company health care plan at a reduced rate. Single people can’t do the same for someone they are close to.

GGF: Do you think gender makes a difference? Are single women treated differently in the workplace than single men?

But there are also ways in which single men have it worse. For example, married men are paid more than single men, even when they have the same achievements and seniority. With women, it is less straightforward, and I think there is a motherhood penalty.

GGF: What would you counsel a person to do if they believe they are being discriminated against because they are single?

BD: Are there other single people in your workplace who also care about these matters? If so, see if they want to join you in addressing them together. If you all went together to talk to your boss, or to someone in HR, about these matters, it might be less daunting for you individually, and the greater numbers may give you more power.

But it is tricky. Some single coworkers may agree with you, but they may want to keep quiet about the whole thing. It is even trickier to try to bring up these kinds of issues with bosses or coworkers. Essentially, you’re saying the workplace is not fair to a single person. That’s threatening to other people. People can get very defensive in situations like that. They sometimes respond by insulting you (for example, tell you that you are just bitter) rather than addressing the issue.

The other problem is that many people truly believe that what married people (and people who are parents) have to do in their lives is more important than anything in the lives of single people (or people who don’t have kids).

The best solution, I think, is to get to a place where it is not up to individual single people to try to handle these issues. We need to make the issue of singlism in the workplace one that is part of our national conversation, and our cultural understanding. We need to get to the point where it’s considered wrong to ask single people to work longer hours or take on burdensome assignments just because they are single. Getting laws on the books would help tremendously. Then, attitudes would not even matter – single people would need to be treated fairly because it is the law.