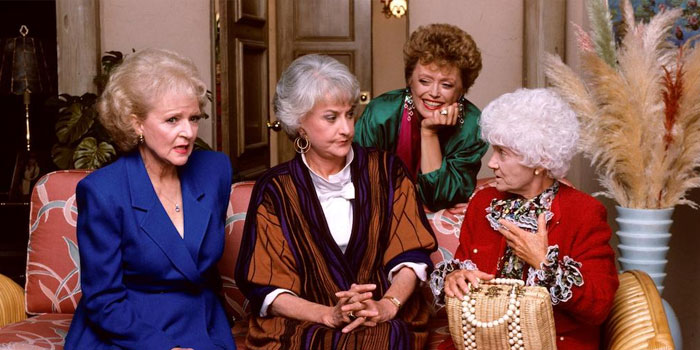 It’s not every day that a person gets to interview someone like Frank Gehry, one of the world’s starchitects—a critically acclaimed architect from Toronto. The interview was in Los Angeles at Gehry’s studio and the reason for it was that the jeweler Tiffany had partnered with Gehry in the hopes he would become part of their stable of their pedigreed designers such as Paloma Picasso and Elsa Peretti. Alas that particular endeavour never gained traction but something else did.

During the interview, Gehry talked about building a “retirement home” for himself and his wife. It would be a collection of pods where they could live independently in one or two but have a satellite of helpers such as a nurse, driver, cook, etc., living in the adjacent pods. That idea did not pan out exactly as he envisioned but this year, as he turned 90, Gehry put the final touches on his “retirement” home in Santa Monica that comes with an elevator and purpose-built space for live-in care for when he and his wife need it.

What does Frank Gehry’s home in Santa Monica have to do with ‘the Golden Girls’ of Port Perry, Ontario?

Like Gehry, these four retired women plan to “age in place” instead of moving into a senior’s residence or long-term care facility. And, like their counterparts in the hit series 80s show The Golden Girls, to help defray costs and to benefit from increased security and steady companionship, they plan to work with a builder to renovate a downtown heritage home with communal rooms (dining, living, kitchen), spacious bedrooms with ensuite bathrooms for each resident, accessibility features in showers, the kitchen, and doors, as well as two separate spaces for a future live-in caregivers.

What a brilliant idea!

The Township of Scugog said, “no”. In fact, they created a bylaw to prevent these unrelated senior women from living under the same roof.

It was only after a local Durham MPP, Lindsay Park, took their case on that the municipality stood down. But they did this only after numerous community meetings and the involvement of the Human Rights Commissioner of Ontario informing the municipality that preventing their seniors from cohabitating was discrimination against seniors and a violation of the Ontario Human Rights Code.

Since then, Park has introduced a private members’ bill called Golden Girls Act which has already passed its second reading in legislature. (To pass, a bill needs to be read three times and be granted Royal Assent.) If passed, this bill would prevent municipalities from using the Planning Act to prevent unrelated seniors from living together.

The Ontario Planning Act already prevents municipalities from discriminating against households based on whether the inhabitants are related or not. The advantage of the Golden Girls Act is to clarify that this should also apply to unrelated seniors too! Many municipalities have by-laws against rooming houses, and cohabitating seniors get get swept up into this zoning by-law.

As appealing as co-housing can be— think cocktail hour at the fictious The Marigold Hotel— creating a shared living arrangement comes with other issues, beyond zoning by-laws, that need to be ironed out.

With a rapidly aging population, we can expect to see more creative housing solutions.

For example, in Ontario, the number of seniors aged 65 and over is anticipated to reach 4.6 million, or 24.8 per cent of the population by 2041. According to Statistics Canada, the number of people aged 85 and over grew four times the rate of the overall Canadian population between 2011 and 2016.

Women, especially, can benefit from convivial shared housing in order to avoid living out their days in an institutional setting. There are nearly two aged women for every aged man. Women make up the vast majority (75 per cent) of those who live in collective dwellings such as retirement homes or long-term care institutions.

Hail to the Golden Girls of Durham County who are forging a path for all seniors who wish to live independently and joyfully in their golden years.