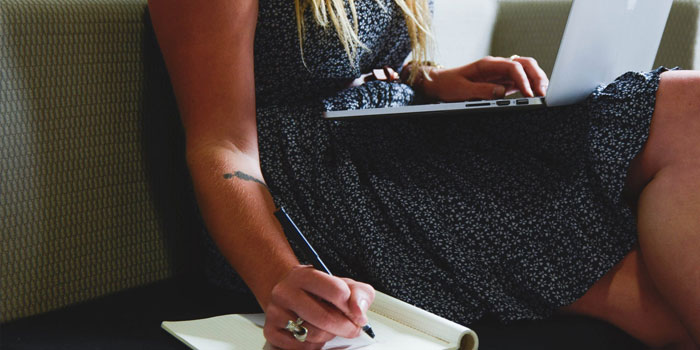 What is the secret to success?

Charlie Munger, vice-chairman at Berkshire Hathaway, would vote for the number three: avoiding stupidity. So would Larry Sarbit, one of the panelists at this year’s Ben Graham Centre’s Value Investing Conference.

Larry Sarbit, is CEO, CIO of Winnipeg-based Sarbit Advisory Services and a Canadian investing legend. At the conference, he spoke about the many ways to ruin investment returns. Investing while stoned and buying unprofitable “high-flyers” are self-explanatory. Below are five other mistakes investors make:

Other than inheriting wealth or winning the lottery, the biggest “secret” to amassing wealth is very simple but hard for many people to follow: give it time. Impatience is the enemy of investment returns because it leads us to make hasty decisions based on greed without weighing the risks. Just as debts compound to our detriment, profits compound to our benefit. But to experience the awesome power of compounding takes time, years, even decades. The sooner we start saving and investing, even small amounts, the sooner our money has a chance to grow.

Most of us love a bargain. (That handbag didn’t look so great at full price but now at 50 per cent off, isn’t it just darling?) Curiously, the one area in life where we go out of our way to overpay is in investing. When a stock or index is out of favour, it’s like the wallflower at the school dance, no one approaches. But, as soon as its price is on the uptrend and its name on everyone’s lips, we’ve got to have it for fear of missing out. It’s kind of obvious that the more you pay for something, the lower your chances are of making a good profit.

Throw the Dice and Pick the Winner!

What’s the difference between investing and gambling? Admittedly, sometimes it’s hard to tell. Investment jargon is rife with colourful jargon that wouldn’t be out of place at the racetrack, casino or even a bordello—yes, unfortunately, it’s ‘good ole boy talk’. But just file all that under “noise” and avoid the distractions offered up by the investment media. Rarely has anyone lost money by investing in profitable companies with good cash flow, sustainable businesses, and good governance—whether they’re “hot” or not.

Whenever you hear ‘cash is trash’ recall this other adage: Follow the money. Holding cash is often disparaged in the investment world. Why wouldn’t it be? Professional investors only make money when they’re trading—buying and selling. Historically, cash underperforms both stocks and bonds but sometimes it outperforms them both with 2018 being one of those times. Far from being “dead money”, cash gives investors optionality. It can be deployed when bargains arise or the markets swoon. It’s your rainy day friend.

Humans are herd creatures. We like to think we’re “above average” in most attributes but we hew pretty tight to conventional thinking and behavior patterns. So, it’s no wonder that, when it comes to investing, we crave to be ahead of the pack (and potentially reap the rewards that come with it) but, in reality, we cling to the crowd because it’s reassuring. It takes a peculiar temperament to think and act different. Piling in with the masses leads to crowded trades, when certain popular assets are bid up over their intrinsic value due to high demand. There’s nothing wrong with joining the party, just don’t expect to make a profit doing so.