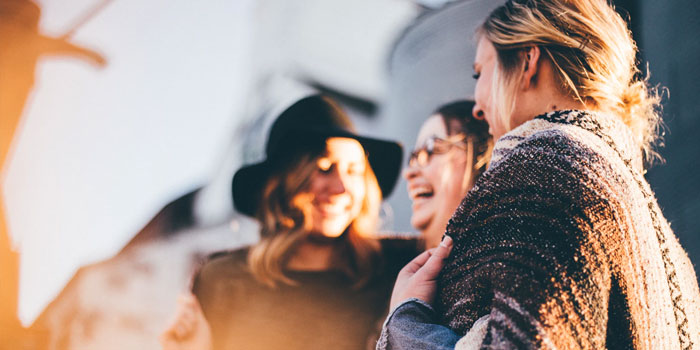 Giving to charity feels good—and it’s one more step to making the world a better place. There’s a tax benefit to giving, too: A tax credit when you donate to a registered charitable organization.

The most tax efficient way to give is to donate securities, says Vanessa Brown, a Calgary-based Chartered Professional Accountant (CPA). “When you give to a charitable organization, you are not taxed on that capital gain and you get a donation credit for fair market value.”

Brown recommends always investigating the charity you’re considering. Check with the Canada Revenue Agency to ensure that it’s registered as a charity. Make sure you understand what the organization does with the money. “Because not all charities are created equal in terms of actual performance,” Brown says.

One way to suss this out is to read the organization’s latest audited financial statements and management discussion analysis, newsletters and other updates about what it’s been doing. “It’s important to be an aware and educated donor to ensure that the organization is doing the things they say they’re doing, and that they’re going to use your money well.”

If you’re in a position to give a large sum, Brown recommends going further to learn about the organization, for example, by talking to management and the board of directors and visiting the organization. She also recommends checking out Charity Intelligence Canada which ranks more than 750 charitable organizations each year from A to F based on metrics such as donor accountability, financial transparency, cost efficiency, and other relevant performance indicators.

Those in the highest tax bracket who want to make a large donation might consider setting up a public charitable foundation—such as Abundance Canada, for example—or a charitable family foundation, Brown says. This can be a win-win for both parties. The taxpayer will receive a charitable deduction in the year of the donation, and the charity will receive a steady stream of cash flows in future years without having to spend a large sum of cash all at once, in the same year, to meet the disbursement quotas required by charities tax law.

Canadians earning more than $203,000 annually, receive an enhanced federal tax credit of 54% vs 50% for those earning less than $203,000 when they donate $200 or more. If you made a charitable donation this year but didn’t save any money on your taxes, make sure you still report that donation on your return to receive the carry forward for the following year, Brown says.

But remember, while there is a clear tax incentive to giving, you’re not going to come out ahead in terms of cash flow. If you donate $1,000 to a charity, the tax savings is $450, resulting in $550 of outflow. “For people who have a social conscience and are earning more than $30,000 to $40,000 a year, depending on the province, giving to a charitable organization is a great thing.”

She adds: “It’s not just about the tax donation credit—you want to make sure your money is in a good place.”

No matter how much you give, rather than sporadically giving money here and there, Brown recommends drawing up a clear donation strategy that speaks to the areas and issues where you and your family want to make a difference. “Whether you are giving $500, $1,000, $30,000 or $200,000, a wise donor should be looking at developing an overall donation strategy. It has a distinct social impact in the long run.”