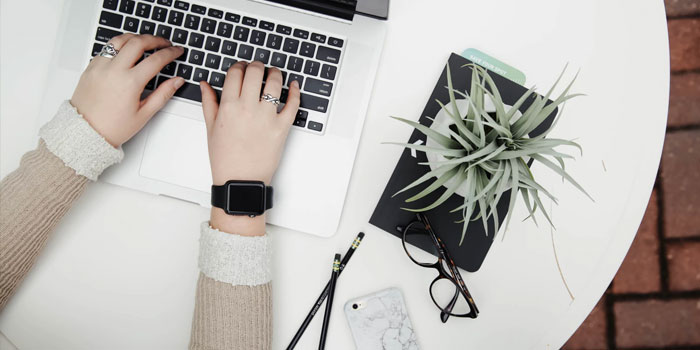 Mortgage, car loan, line of credit? Many Canadians have household debt— as much as $2 trillion in 2017, according to the Bank of Canada—three-quarters of which involves mortgages. At the same time, the urgency of saving and investing for retirement looms large.

So, what to tackle first? Debts or Investments?

With so many Canadians in debt, no age group is immune from this kind of decision, says Morgan Ulmer, a certified financial planner with Caring for Clients in Calgary. It’s important for everyone to keep a certain financial hierarchy in mind when examining their own situation, she says.

Here’s what you to consider before choosing whether to pay down a debt or allocate your money towards investments:

First things first: Ultimately, says Ulmer, there is no “debt versus investing” decision until you’ve made sure four key things are looked after — your basic needs, any expenses related to earning an income, your bills, and an $1,000 emergency fund.

After this, she says, you have “the luxury of choices” — namely, spending, saving or paying down debt.

Make sure you’re taking advantage of employer matching: Before investing elsewhere or paying off an outstanding debt, financial planners say it’s crucial that your first extra dollars go towards any matched savings program provided through your employer – such as a group RRSP.

Go after the high-interest debt: It’s not uncommon to have debts, says Owen Winkelmolen, a London, Ont.-based financial planner and founder of Planeasy.ca, but it’s not always the amount that is a concern, it’s the interest rate — specifically those nearing and above the double-digit range.

“Credit card, line of credit, anything that’s above, I’d say, seven, eight, nine per cent interest is where we start to look at it as high interest debt and we want to prioritize paying that off before pretty much everything else,” says Winkelmolen, who advises using a debt payoff calculator to plan monthly, quarterly or annual payments and get an idea of when exactly your debt will be paid.

“There’s no sense investing and getting a five per cent rate of return when you’re paying 20 per cent on a credit card,” she adds. After paying off high interest debt, the important thing is to redirect these funds toward another useful purpose.

Figure out what’s important to you: For individuals who have debt with a “mid-range” interest rate — say five to eight per cent — says Winkelmolen, the decision can come down to personal preference.

“A lot of people find themselves choosing between moderate interest debt — so it might be a mortgage or a lower interest car loan — versus RRSPs, versus TFSAs. And to be honest with you, there’s no wrong decision here. It can be personality-based,” says Ulmer.

For some, she says, a balanced approach can be appropriate, as it helps to establish a comfort level with investing early on.

“Even if you, say, want to pay down your mortgage quickly, I still believe that saving for your retirement in an RRSP should be a priority if you have the excess money to do so. The reason I think retirement savings are important is because everyone needs to establish that habit of saving.”

At the same time, says Winkelmolen, it’s important to look at both options from the same risk perspective and understand the full extent of the risk-return trade-off.

“It really comes down to your risk tolerance and what you believe that you can earn in the markets versus what your interest rate is on your debt,” adds Ulmer.

Ultimately, if you’re making the decision between investing and paying down debt, it’s best not to overthink it so much that you end up making no moves at all.