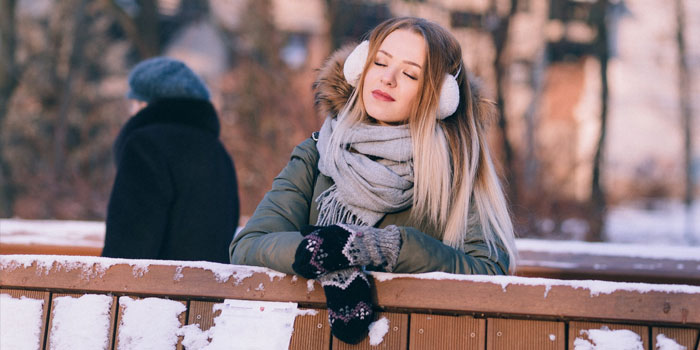 Imagine that you are a super successful businesswoman who has been the CEO and president of leading global retailers in Hong Kong and in Canada. You sit on numerous boards and also happen to be a member of the Order of Canada. Your competence in the business world should make you a great investor, right?

Maybe or maybe not. As Warren Buffett would say, you’ve got to recognize when a situation is getting outside your circle of competence.

Competence and learning her limits was something that Bonnie Brooks, former vice-chairman of Hudson’s Bay Company, as well as former ceo of Hong Kong-based luxury department store Lane Crawford spoke about in her recent keynote speech at the Canadian Personal Finance Conference held at the Design Exchange, Toronto’s historic former Stock Exchange.

“What is my compelling competitive advantage? That’s the question everyone—and every business—needs to answer,” she said. Brooks talked about her career hits (editor-in-chief of FLARE magazine, leadership positions at Lane Crawford, then at Hudson’s Bay), as well misses (investing in a restaurant/bar in Turks and Caicos, her stock picking decisions and some of her home purchases…)

By admitting to her flops, Brooks touched on a subject that deserves more attention: competence. We tend to stereotype ourselves and others by mistakenly believing that skill is a general attribute, meaning that if someone is competent in one area of life, she’ll be equally so in another. By overgeneralizing ability, we can fall into costly traps. We wouldn’t expect a star athlete to be a great businessperson but we’re likely to think that a successful lawyer or doctor would also make good investment decisions.

Buffett is a pretty smart investor but there are certain industries and financial instruments that he just doesn’t get, and he doesn’t waste any time on them or feel any guilt about not mastering them. Instead, he focuses on the investment areas where he is highly skilled and that’s served him and his shareholders quite well.

As a board member, Brooks said that one of the things that comes up in corporate board meetings is a lack of awareness about what the company’s true advantages are. “When I ask them, they’ll say things like, ‘the location of our stores’, as if that’s a compelling competitive advantage. If you want to succeed, you have to make the tough choices to identify those things and concentrate on them. You build competitive advantages slowly, one-by-one.”

What does this mean for investors? Intellectual honesty is key. Identify what you know and then identify what you don’t know. Stay in your circle of competence. If you think that circle is too small or not diversified enough, then consider outsourcing some decisions to others who are competent in those areas. After all, you can’t be great at everything! Overestimating your abilities, can be more dangerous than underestimating them. And, if you want to widen your own circle of knowledge, be patient with yourself because it takes time to grow it. As for Brooks, she hired experts to handle her financial investments, but she still dabbles in residential real estate because of her passion for and expertise in home décor.