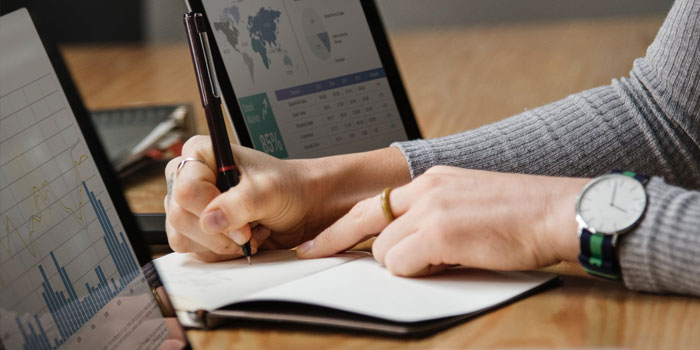 For some seasoned investors, the nearly decade-long bull run has left the U.S. equity sector looking mighty expensive — but is it worth looking further afield for better value in traditionally “riskier” areas like emerging markets?

Although emerging markets have underperformed developed markets by a wide margin in 2018, T. Rowe Price chief investment officer and portfolio manager Justin Thomson noted in a 2019 global market outlook that relative valuations favour emerging markets — and fundamentals, he added, are also more sound today than in past periods of crisis.

As at the beginning of December, the MSCI Emerging Market Index, which includes 24 countries, such as China, Brazil, India, South Africa, Mexico, Egypt, Turkey, Russia, Chile and Pakistan, was down more than 13% over one year, compared with the S&P 500, which was up 3.5%.

At the same time, the cyclically adjusted price/earnings (CAPE) ratio — a valuation measure which looks at the average inflation-adjusted earnings for the last 10 years — for the U.S. was over 30 earlier this year, while China sat near 15, and Russia was under eight.

In spite of this, there are, of course, a number of caveats with emerging markets. In terms of the bear case, Thomson says possible headwinds include the rising dollar and rates, while country-specific risks could trigger broader contagion. When it comes to China, Thomson said the country is deleveraging, reducing money supply and credit, while trade tensions could derail growth.

Similarly, Ben Inker, head of the asset allocation team at investment management firm GMO recently noted that although the stock market declines do suggest there may be some more short-term pain to come, “historically cheaper valuation has been a plus in both the short and long term.”

“Emerging market value stocks are the best asset we can find, by a margin that is just off of the largest we have ever seen,” said Inker.

For retail investors, Robyn Graham, head of wealth management at ETF Capital Management cautions that while a number of funds and ETFs provide broad, diversified exposure to the sector, the ‘emerging markets’ cannot be looked at as a homogeneous asset.

The composition of these offerings can be quite different from one fund to the next, and investors needs to take a closer look at the country weightings of the fund to understand what they’re actually investing in, she adds.

“The economic, political and currency factors from one country to the next or from one region of the world to the next can be very different, so the volatility and performance of various markets varies greatly. One wouldn’t expect an investment in Brazil, for example, to behave similarly to one in China.”

Emerging markets do tend to have one thing in common, however, says Graham — greater volatility than developed markets, particularly in times of crisis.

“In periods of stress, correlations between emerging markets tends to rise, as investors flock to safer havens.”

As David Prince, founder and president of Harbinger Capital Markets Research explains, each region carries a number of underlying risks – some that are priced in, to some extent, but many that are unknown to investors.

“A lot of people are saying ‘well, that’s the best time to go – as long as you understand the risk’. And right now, there’s no way that we have of really assessing what’s truly going on in China, which dominates the overall investment into emerging markets. So, right now the biggest problem in China is the fact that they have huge contraction in what is their monetary aggregate.”

“It means quite simply that things are getting tighter for China to be able to do business.”

In Eastern Europe, Prince adds, Russia is getting hit by a lower oil price.

“If the Russian economy becomes a lot more stressed, that’s going to weigh on all of these emerging countries to be able to raise funds,” he says.

In other regions such as South America — specifically Brazil and Argentina — as well as in the Middle East and Africa, political risk remains a leading concern.

As such, retail investors who are considering investing in the sector need to take a good, hard look at their risk appetite.

“For an investor, the possible addition of any investment, especially something with a higher risk/return profile like emerging markets, depends primarily on their risk tolerance and their time horizon. Some people will just not be able to tolerate the volatility associated with this type of exposure,” explains Graham.

Emerging markets, adds Graham, isn’t an area that most investors can navigate alone. A professional will first help determine whether this investment is appropriate for the investor. If so, she says, the advisor can then move on to deciding what kind of emerging market exposure to have and if now is a good time to add it.

Because emerging markets have been under pressure over the last year many potential investors are wondering if now is a buying opportunity. “Relative valuations are looking attractive,” says Graham, “but there may be considerable volatility ahead. This can magnify both upside potential and downside risk.”

Graham suggests that investors considering adding emerging markets to their portfolio at this juncture get professional advice to ensure they have the appropriate time horizon and tolerance for risk.

With a recent selloff in U.S. equities — by early December, the S&P had fallen around 10% from its record September close — the bigger question, says Prince, is: “am I better to go back into the U.S., which I can at least account for, or take a shot on the emerging market?”

“My feeling is that you’re better off going back into the U.S.,” he says.