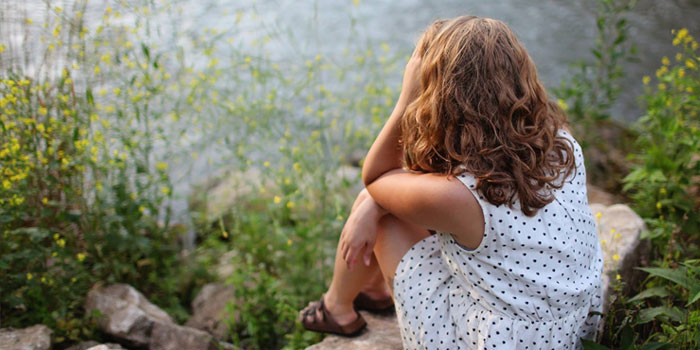 “Anybody can become a widow. There aren’t any special qualifications. It happens in less time than it takes to draw a breath. It doesn’t require the planning, for example, that it takes to become a wife or a mother or any of the other ritual roles of womanhood.”
– American author Jacquelyn Mitchard

There are just over 1.5 million widows in Canada today— approximately 10 per cent are under 60. While 70 per cent of married baby boomer women are expected to outlive their husbands, widowhood is not typically on the radar of women in their 40’s and 50’s.

The needs of this younger cohort of widows are different. They still have mortgages, it’s unlikely that their children are launched, and they may not have reached peak earnings because they’re still dividing their time between work and family. With many big expenses still ahead, how can someone make sense of the financial tasks that lay ahead?

The death of a spouse unleashes a flood of financial duties which can be difficult to focus on while grieving. One of the key findings in a 2016 research paper by educator Kathleen M. Rehl, who specializes in helping widows, was that half of the women surveyed said they were not as confident about finances after their partner’s death as they were before. This was even among those who had experience managing the family finances.

Since it’s common to see financial confidence dip immediately after the death of a spouse, I consulted with Toronto-based financial planner Monique Madan on how she would advise a recent widow.

According to Madan, most people’s want to make changes right away. Her first piece of advice to the newly-widowed is to take to take her time. “Do not make any big financial decisions for a year. Focus on yourself and your children, getting the help you need to transition to your “new normal”. If the bills are being paid, there’s no rush. Once the administrative pieces are worked out, you’ll be able to make decisions with a clearer head— and heart.”

However, some financial matters are urgent. What needs to be looked after right away? Madan’s advice is to collect these key documents immediately:

Then, before the end of the first year, the following documents will need to be gathered:

And, there’s no need to do this alone. While family and friends usually mean well get help from an objective advisor like a financial planner, lawyer or accountant.

“Once that year is up, we would look at building a financial plan so that she can afford her new life.”