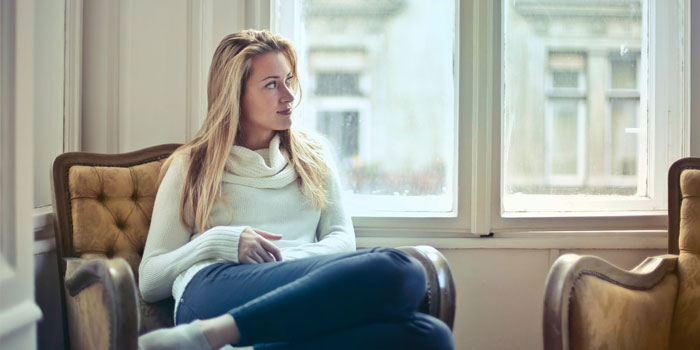 Sigmund Freud famously asked, “What do women want?” According to some recent studies, women prefer to talk about death rather than money and to think about money rather than sex. What would old Sigmund make of that?

Comparatively, only 47 per cent of men think about money more often than sex, while nearly 30 per cent of both genders admitted that money stress makes them lose interest in “sexy time”.

So why do we worry our “pretty little heads” over money? Simple: because we must.

The average age of wi­­dowhood in Canada is 56. Fifty-six! Between longer lifespans, delayed marriage, divorce and widowhood, women tend to spend a significantly larger chunk of their lives navigating as a single person.

Based on Statistics Canada data, an average woman lives to just over the age of 83 and an average man to nearly 79. One Canadian portfolio manager estimated that on average, a woman needs to save up about $130,000 more than a man to get her through those extra four and a half years.

Yet, despite the fact that women need more money than men to continue to exist, we continue to face a gender income gap. In Canada, women earn 87 cents an hour for every dollar earned by men.

Furthermore, Age Wave estimates that “Women spend 48 per cent of their adult lives outside of the workforce vs. only 28 per cent for men, including time spent in retirement and caring for children, aging parents and spouses… By retirement age, a woman taking typical time out of the workforce will accumulate $1,055,000 less than a typical man.”

So, less income in our working years, together with the need for more savings for our retirement. It’s no wonder women can’t stop thinking about money and death and have little capacity to think about sex.

Fortunately, good financial advisors get women talking about their money. Discussion is critical to how women intellectually work through a problem, integrate information and strategize for solutions. By putting one’s worries on the table, they can start to be managed and planned for, particularly with the help of a trusted professional advisor.

One thing is clear: if half the population could reduce stress around money and death and have more time to think about sex, wouldn’t that be a good thing? It would certainly be more equal anyway.