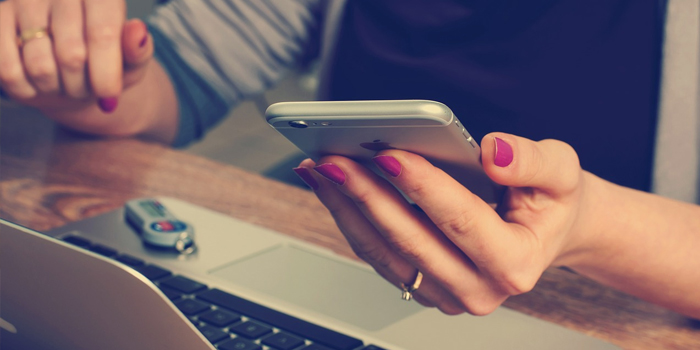 Raising capital has always been a challenge for start-ups, even more so for women because of gender bias. Despite the growing number of women entrepreneurs, only three per cent of women-owned businesses have revenues of $1 million or more compared with six per cent of businesses owned by men.

Vanessa Dawson, founder and CEO of the Vinetta Project, a company that supports early-stage female founders with networking, resources and capital, knows only too well. “I was a female founder trying to raise money in New York City several years ago,” says Dawson. “There weren’t a lot of communities for small- and medium-sized female businesses—especially not in the tech space where multi-billion companies flourish, so I decided to do something about it.”

That’s how The Vinetta Project was born. The company’s mandate is to give early-stage founders the access to the resources they need to grow their companies. Vinetta runs events in seven cities across North America. “We have one of the largest databases of “Seed to Series A” female founders,” says Dawson. The company’s goal? “To lead the charge in changing gender ratios in tech and investment and to achieve actionable results for our founders,” says Dawson.

In entrepreneurship, Series A, B and C funding refer to the developmental stages (or maturity) of companies raising capital. These rounds are the stepping-stones in the process of turning an idea into a company ready for bigger things, like an initial public offering (IPO). Dawson and other executives from her Vinetta Project have created a vetting system and angel investor groups in each region.

Demand is high. Vinetta already has two chapters in Canada—in Vancouver and Toronto, in addition to five chapters in major U.S. cities. (http://www.vinettaproject.com/). “We accept 10 companies per year into the Collective. Some examples of Collective founders are: Flytographer (Hire a vacation photographer), Silvernest (free home sharing and matching service) and Loop & Tie (gift-giving service),” says Dawson.

“With the support of partners like CapitalOne Canada and Blakes Law firm, we were able to launch our ‘Venture Challenge.’” These “Pitch and Panel” events are structured as a competition. The first semi-final was completed June 26th. The second semi-final is August 28th, and the final is on October 24th. At these events founders can pitch to investors and other entrepreneurs, as well as up to150 attendees.

Whether you have a great start-up idea, are an investor, or simply want to join these community events, register for Vinetta’s on their web site. I know I will.